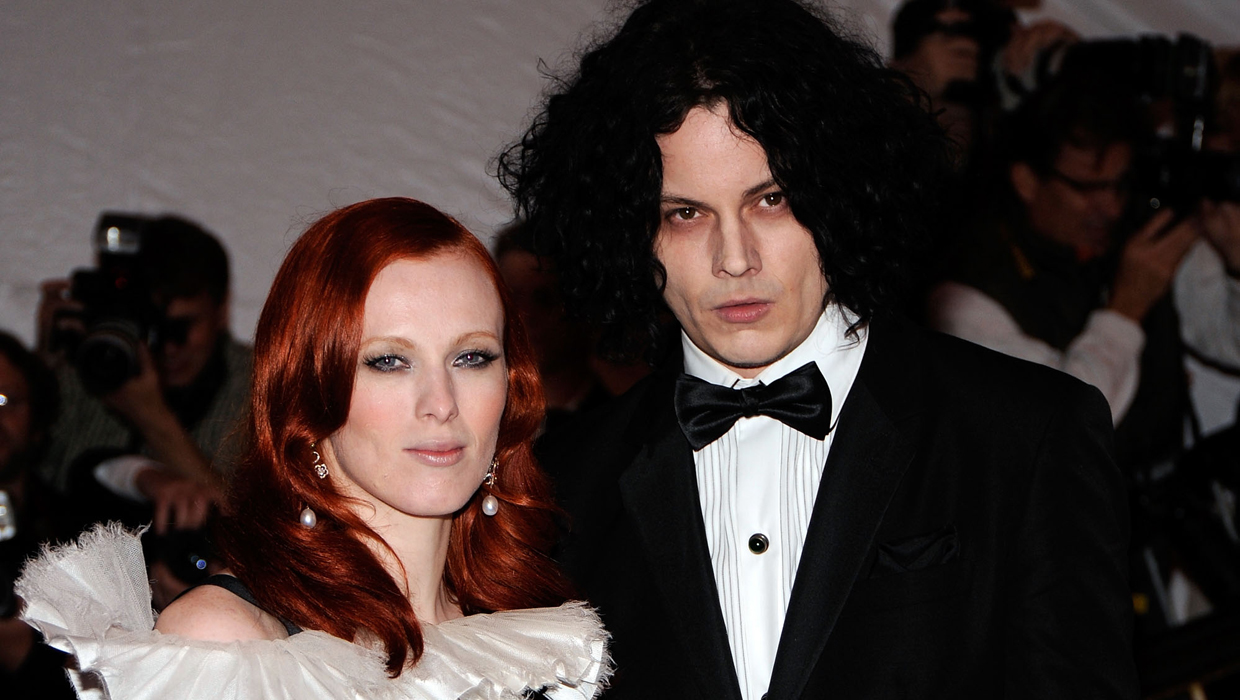 NASHVILLE, Tenn. -- A Nashville judge has finalized the divorce between Jack White and British model and singer Karen Elson.

Court records show the final divorce agreement was signed by a judge on Nov. 26. The agreement names Elson as the primary residential parent for the couple's two children and White will get about 150 days with them.

White also retained rights to all his musical businesses, including The White Stripes, The Raconteurs, Dead Weather and his record label, Third Man Records. Karen Elson married White in 2005 in Nashville, but Elson filed for divorce last year.

Although the separation started off amicably, earlier this year Elson filed for a restraining order and accused White of threatening her, which White denied. A spokeswoman for White did not return email and telephone messages left Thursday.