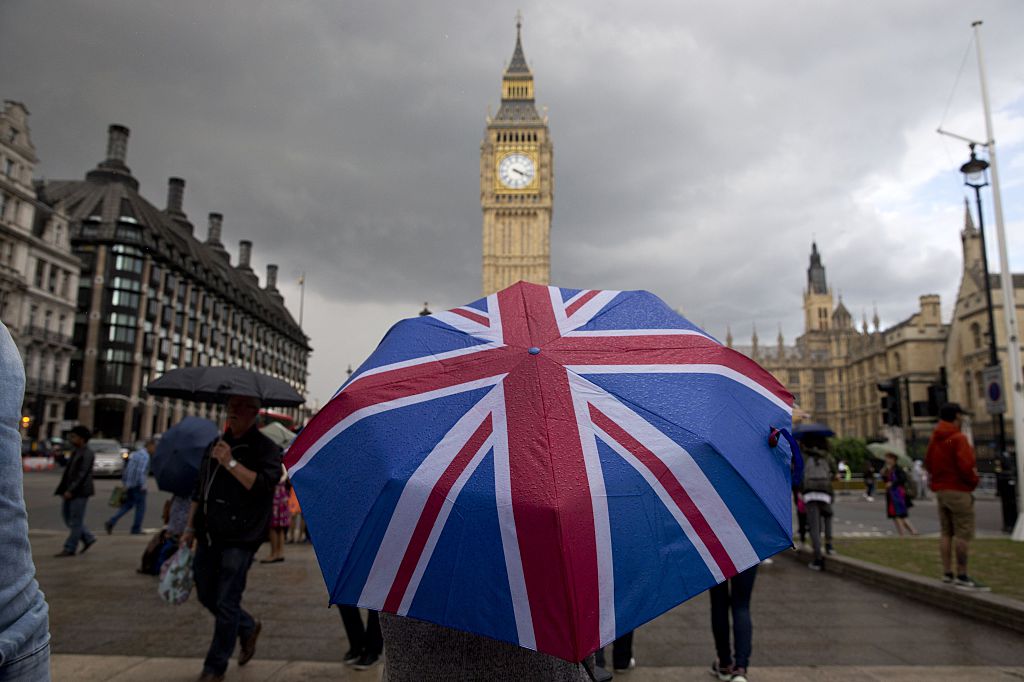 LONDON -- A judge in Northern Ireland dismissed one of the legal challenges to Britain’s decision to leave the European Union, or Brexit.

A group of politicians in Northern Ireland had sued before the Belfast High Court, arguing that lawmakers in the Stormont Assembly should have a say on whether to trigger negotiations with Europe.

Lawyers for Britain’s government had argued there was no legal barrier to Brexit.

It was the first judgement in a series of legal disputes surrounding Brexit that are being closely watched by markets and politicians. After the ruling, the British pound hit an 8-day low against the euro.

The case was separate from a landmark legal challenge being heard before Britain’s High Court, which argues that Parliament needs to act before Prime Minister Theresa May can trigger negotiations to leave the 28-nation bloc.