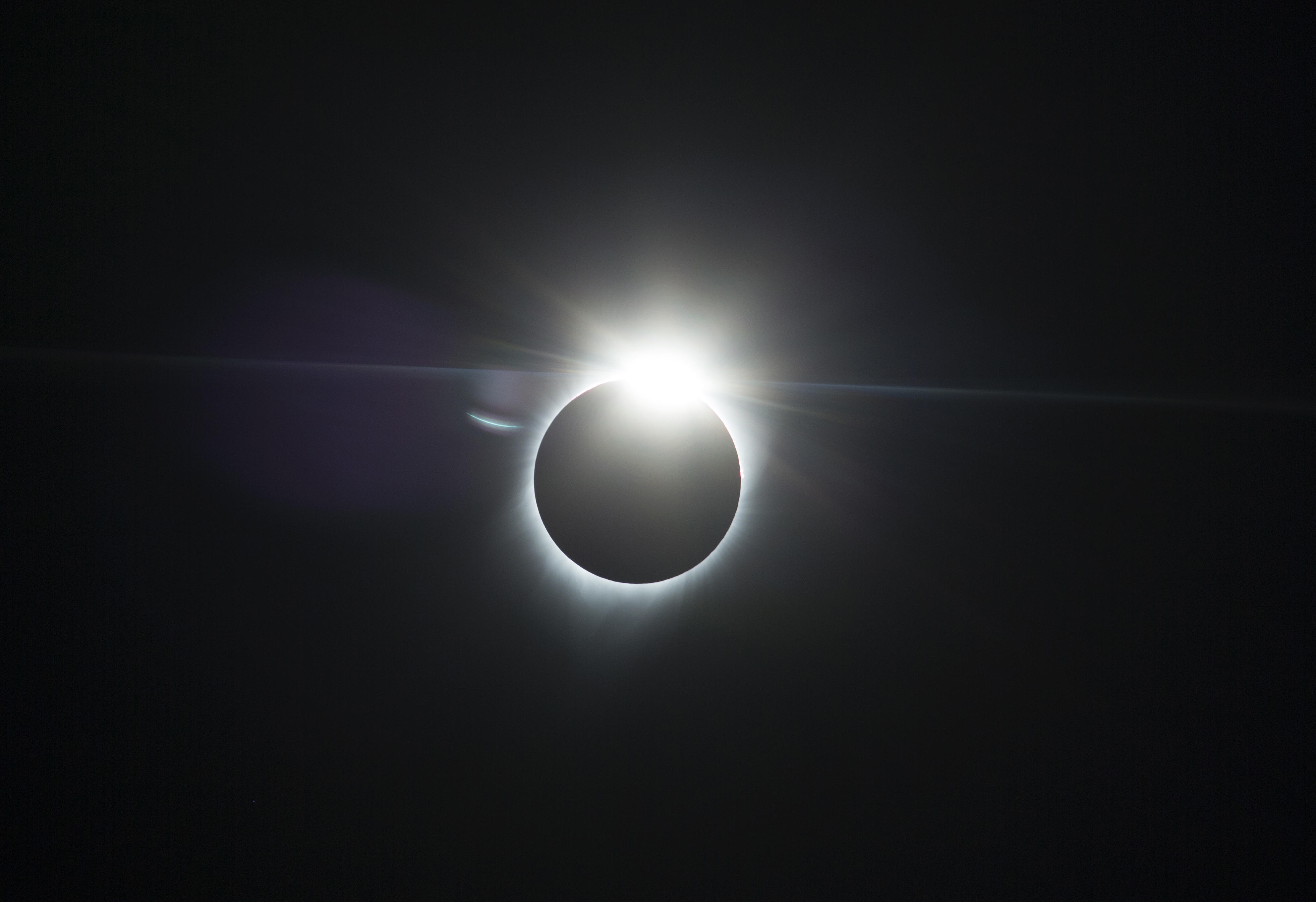 TAMPA, Fla. -- A federal judge in Florida ruled a trial couldn't be postponed just because one of the key witnesses — a federal agent — had travel plans to see the solar eclipse.

Prosecutors wanted Monday's trial postponed because an Alcohol, Tobacco and Firearms agent had booked a trip to see the eclipse on a day when defendant Joseph Bishop was to stand trial for unlawfully transporting firearms.

Merryday called it a "cruel fate" that allowed the trial and the eclipse to happen on the same day.

He quoted from singer Carly Simon's "You're So Vain," which contains a line about flying to witness an eclipse.