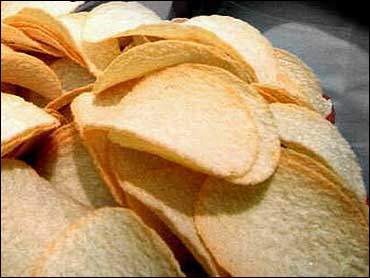 U.S. District Court Judge Samuel Der-Yeghiayan faulted data cited by Frito-Lay because testers had not screened out participants who were not from Chicago, and because Jays chips were labeled as "unflavored" during the tests, while Lay's were labeled as "classic," a tactic the judge called "clearly derogatory."

"Lay's appears to be motivated by greed in displaying and airing advertisements which are not only damaging to Jays but are deceiving to the public," Der-Yeghiayan said.

According to Frito-Lay, of 300 people who participated in the survey at three suburban malls, 55 percent voted for Lay's chips, 41 percent favored Jays and 4 percent were undecided.