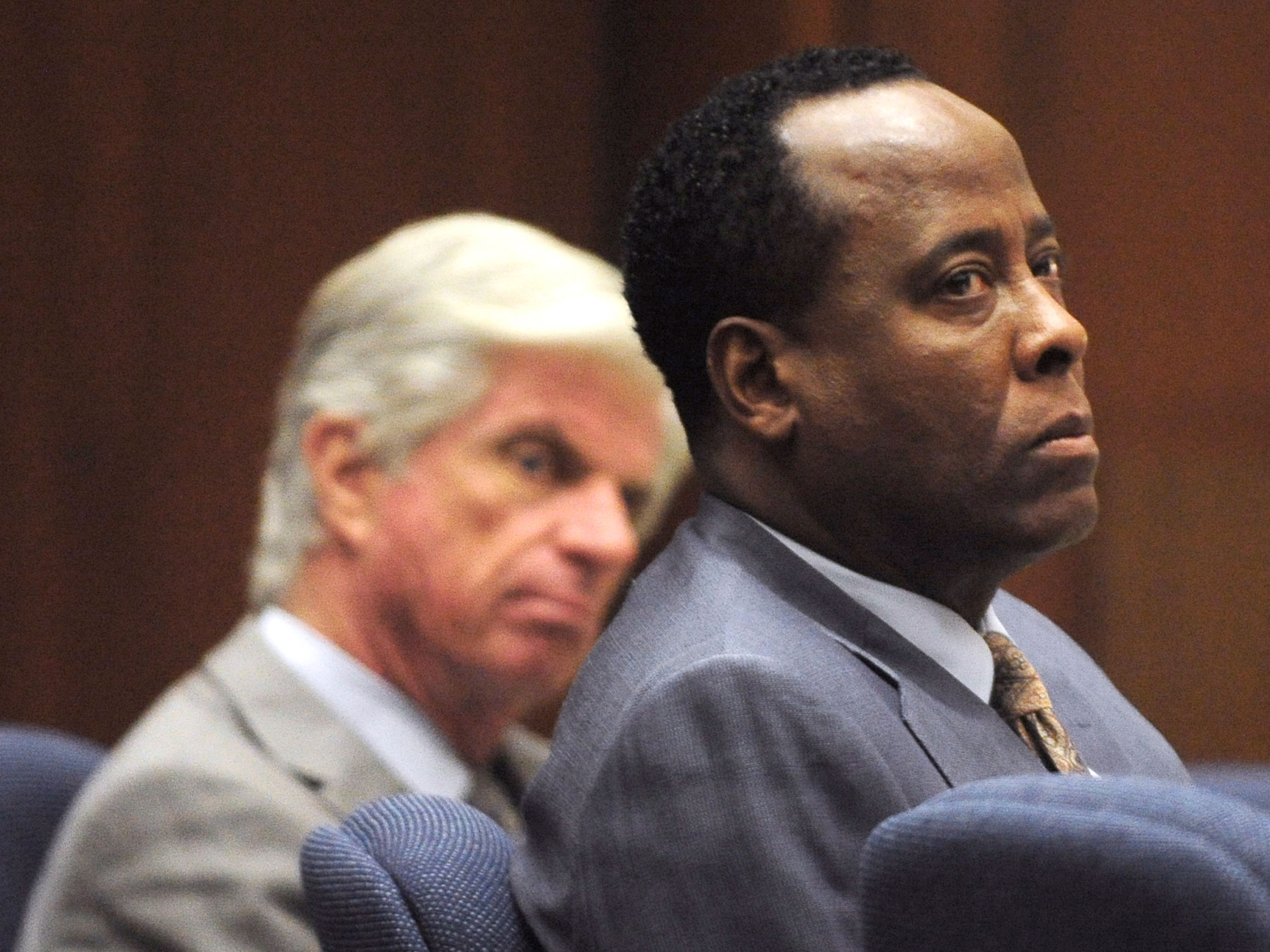 Defense Attorney Ed Chernoff told Pastor that introducing the contract was necessary to show that Jackson was desperate. Chernoff said Tuesday that Jackson would have been indebted to promoter AEG Live for nearly $40 million if the shows were canceled.

Chernoff contends this led Jackson to give himself a dose of the anesthetic propofol in a desperate attempt to sleep. Meanwhile, prosecutors contend Murray, who has pleaded not guilty, gave the fatal dose.

Jurors will hear Tuesday from Cherilyn Lee, a nurse practitioner who has said Jackson repeatedly asked her for propofol to help him sleep, but she refused. Lee has said she repeatedly warned Jackson that using the drug as a sleep aid could kill him.

Lee, a nurse practioner, is the sixth witness that Murray's defense attorneys have called to try to counter four weeks of damaging testimony by prosecution witnesses.