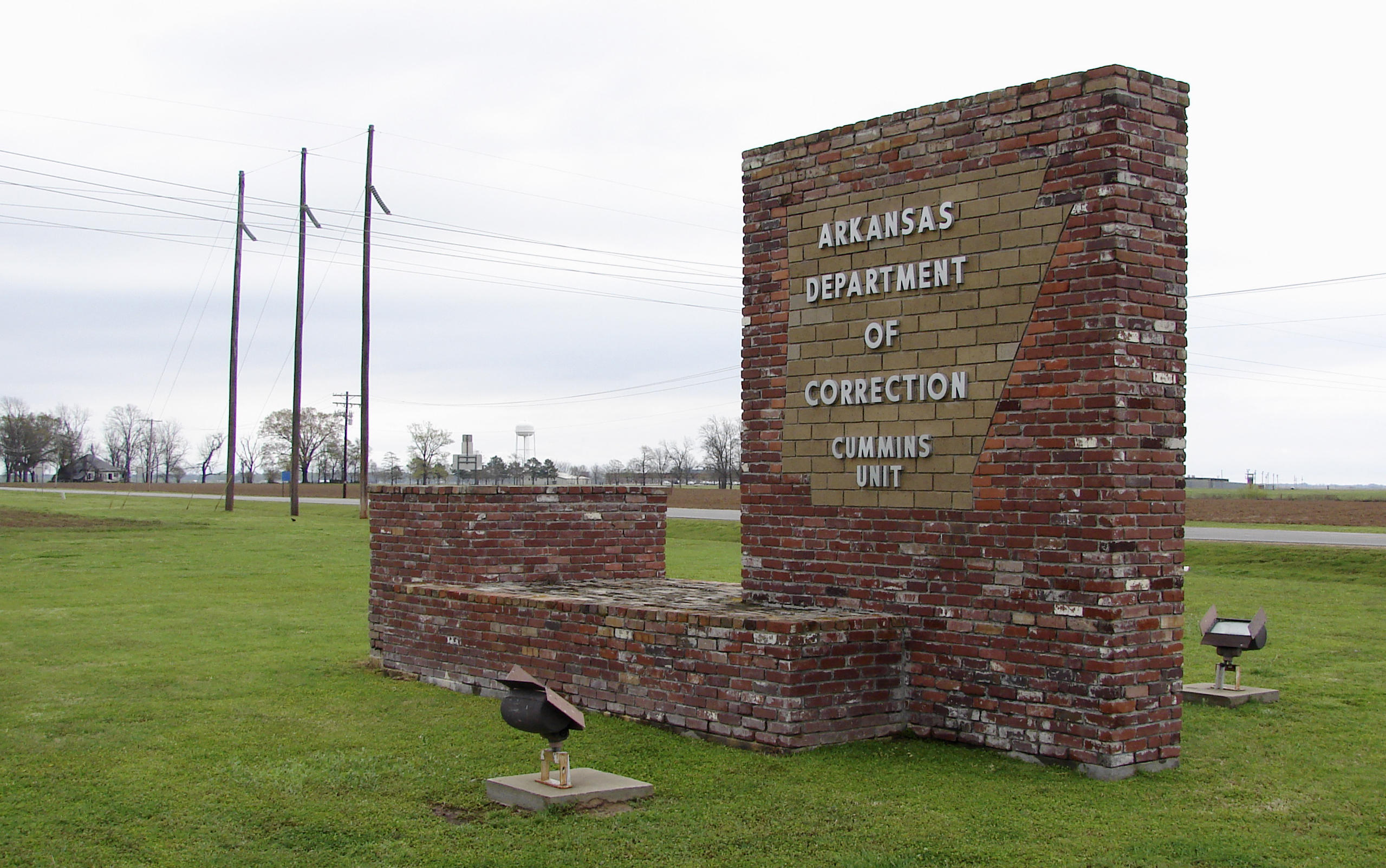 LITTLE ROCK, Ark. - A judge on Thursday stopped one of eight Arkansas executions set for this month, but at least six remain on course despite the judge’s finding that the state broke some of its rules while handling clemency requests.

U.S. District Judge D. Price Marshall Jr. put on hold the execution of Jason McGehee, one of eight inmates who was set to die in an unprecedented series of double executions this month.

Marshall said the inmate was entitled to a 30-day comment period after the Arkansas Parole Board told Gov. Asa Hutchinson that his clemency request had merit. The 30-day period started Wednesday and will not expire until after Arkansas’ supply of a key execution drug expires April 30.

The judge rejected stay requests from five other inmates, despite what he said was “at times shoddy” work at the Parole Board office as the state crunched its timetable for clemency hearings after Hutchinson set four double executions to occur from April 17-27.

Marshall called the state’s work “imperfect” and at times arbitrary, but said the inmates due process rights were not harmed by a shortened timetable.

“These hearings were not a sham. They were not pro forma,” Marshall said.

Lawyers for the unsuccessful inmates said they would appeal.

The judge said he would rule later on one inmate’s request, because the Parole Board won’t hear his clemency request until Friday. The eighth inmate scheduled to die this month did not request clemency and was not part of the other inmates’ lawsuit that Marshall was considering.

Parole Board policies require that inmates file their clemency requests 40 days ahead of their scheduled execution dates and that the board have hearings and make recommendations 30 days in advance so the governor and others interested in the cases can weigh in on the recommendations.

Much of this week’s two-day hearing centered on how much leeway panel Chairman John Felts had in altering the timetable with the board’s approval. The state said the full 30-day timetable wasn’t required under Parole Board rules that allow Felts to make decisions, with the board’s permission, “in the interest of justice.”

Marshall said that while the board let some inmates make requests late, it couldn’t shorten the timetable for public comment on clemency requests that had merit, like McGehee’s.

The due process rights of the others weren’t violated, he said, because they received sufficient notice and had an opportunity to be heard by an impartial board.

The state noted that seven of the eight executions were still on.

“The victims’ families have waited far too long to see justice for their loved ones, and today’s decision from Judge Marshall allows all but one of the scheduled executions to move forward,” said Judd Deere, a spokesman for the attorney general’s office.

Even with McGehee’s execution off, seven executions in a month will still be a record for Arkansas. Only Texas has executed eight in a month since the U.S. Supreme Court reauthorized the death penalty in 1976, doing it twice in 1997.

Prosecutors say McGehee, who had just turned 20, directed the 1996 fatal assault of Johnny Melbourne Jr., a 15-year-old who had told police about a northern Arkansas theft ring. In voting 6-1 in favor of McGehee’s clemency request, the Parole Board considered letters and testimony from the judge from McGehee’s trial, a former Correction Department chief, members of McGehee’s family and the victim’s father.