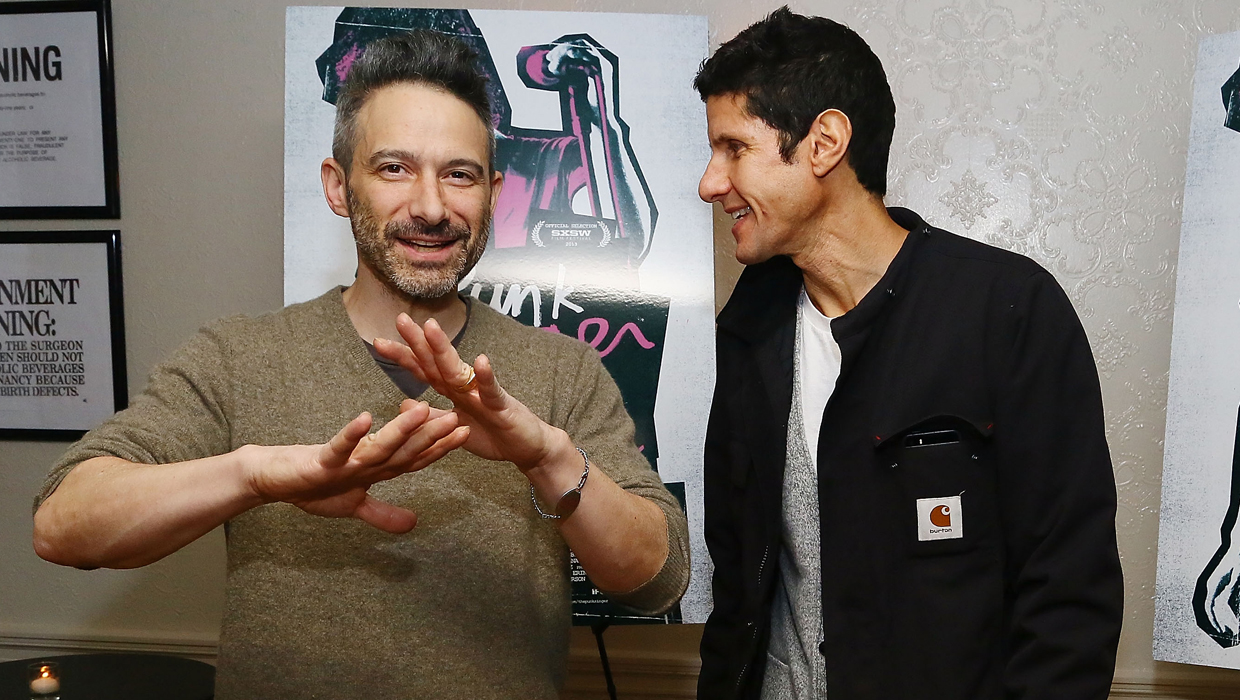 The maker of the Monster Energy drink must pay $668,000 of the Beastie Boys' legal fees after the rappers chose to win at all costs in their copyright violation trial, a decision that resulted in a $1.7 million jury verdict in their favor, a judge says.

U.S. District Judge Paul Engelmayer wrote in a ruling Monday that his review of the band's legal bills suggests that the "Beastie Boys opted to pay for, and received, the 'Cadillac Escalade,' not the 'Honda Civic'" of legal representation.

He said his attorney fee award fell well short of the $2.4 million in legal fees that was sought from the Corona, California-based Monster Energy Co., but it was still sizeable enough that the band will come out ahead by more than $532,000 above its reasonable costs.

Last June, the Beastie Boys -- known in part for the anthem "(You Gotta) Fight for Your Right (To Party!)" off their 1986 debut album -- won their verdict from a federal jury weighing the value of five songs used by Monster without authorization in a video.

"Presiding over trial and hearing the surviving Beastie Boys' testimony, it was apparent to the court that this case had great personal significance to them," he said. "Monster's commercial exploitation of the band's music and songs, and what the Beastie Boys perceived as Monster's crass misappropriation of the name of the recently deceased Yauch in its video promoting its energy drinks, appeared to have deeply offended plaintiffs."

The judge said Beastie Boys' band members Adam "Ad-Rock" Horovitz and Michael "Mike D" Diamond approached the case "with special zeal," testifying that as a matter of principle they have not licensed their music for product advertisements and would have turned down Monster if it had asked for permission.

Lawyers for Monster and the Beastie Boys did not immediately return messages seeking comment Tuesday.

The Beastie Boys, inducted into the Rock and Roll Hall of Fame in 2012, have turned out four No. 1 albums and sold more than 40 million records as they helped bring hip-hop to the mainstream over the last three decades.