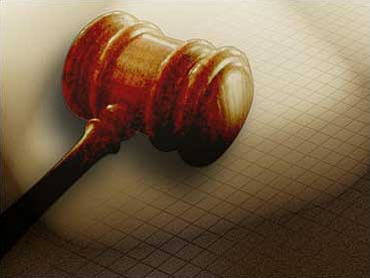 (AP) A Michigan man accused of fathering 23 children with 14 women has been sent to prison for failing to pay child support.

The Grand Rapids Press reports Veal was sentenced to two years to four years in prison Thursday, well above guidelines that called for six months in jail.

The 44-year-old Veal says he's been out of work and pays what he can. The Muskegon man pleaded guilty in July to owing more than $60,000 to a woman in Grand Rapids.

There are 14 child-support cases pending.