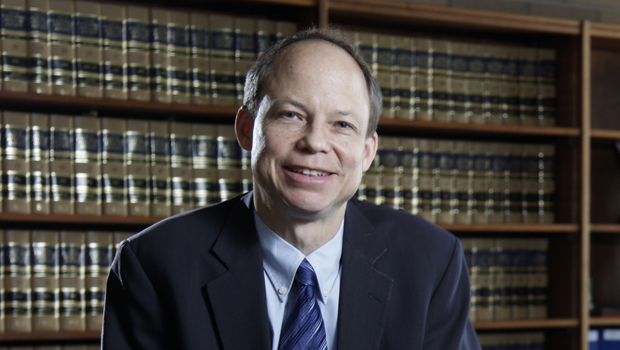 Reports with the California secretary of state's office show Persky has raised $128,000 through the end of June. The recall campaign has taken in $444,000.

Neither Seitchik nor Persky responded to requests for comment Wednesday.

In 2016, Persky sentenced Turner to six months in prison despite facing a maximum of 14 years for three felony convictions related to sexually assaulting an unconscious woman outside a Stanford fraternity house in January 2015. Perksy said last year that he found that Turner is genuinely remorseful.

Amid a national outcry, Turner only served three months in prison. He will be a registered sex offender for life.

2 suspects arrested in shooting that killed 6 people, including a baby