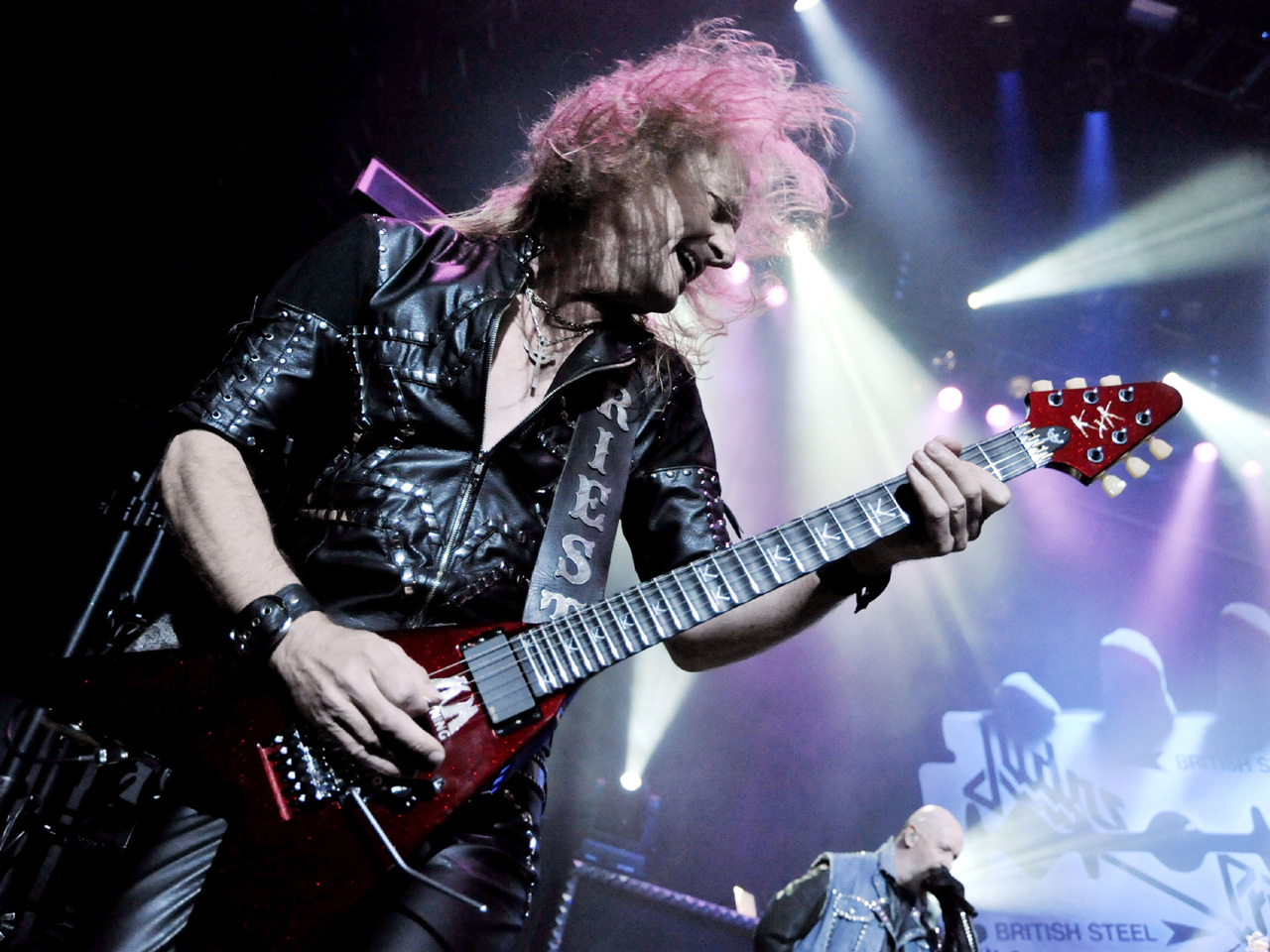 (CBS) Judas Priest lead guitarist and founding member K.K. Downing has left the band before its world tour. Maybe there's only so much metal one man can handle.

In a press release on its website, Judas Priest writes, "It is with regret that Judas Priest announce that K.K. Downing has formally retired from the band and will therefore not be joining them on their forthcoming Epitaph tour."

Pictures: Judas Priest at the 2010 Grammys

There's no reason given as to why Downing - who co-wrote some of Priest's most well-known songs, including "You've Got Another Thing Comin'" and "Breaking the Law" - left the group but in the same press release Priest announces his replacement, 31-year-old Richie Faulkner.

Judas Priest has had line-up changes before. Singer Rob Halford left the band in the early 1990s and was eventually replaced by Tim Owens. Halford rejoined Priest in 2003.

The Epitaph tour is still on. Judas Priest's next live date is June 7 in Tilburg, the Netherlands.