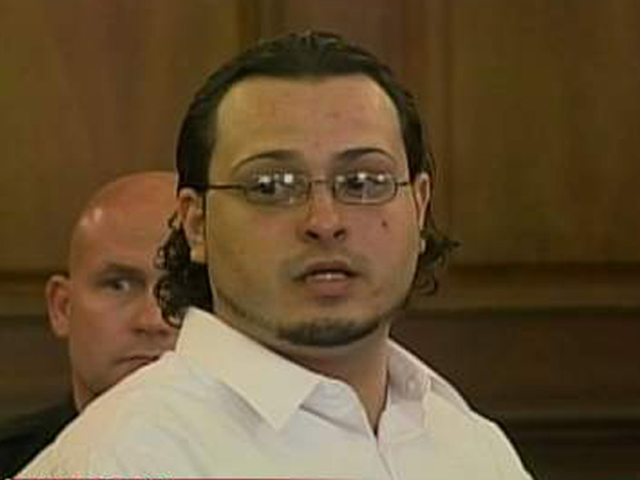 (CBS/AP) PROVIDENCE, R.I. - A jury in Rhode Island has found a man guilty for the second time for the 2008 murder of his ex-girlfriend.

Juan Diaz has been convicted of second-degree murder and using a firearm during a crime of violence in the shooting death of Mayra Cruz in Pawtucket, according to CBS affiliate WPRI.

Diaz, 29, was initially convicted in 2010 and sentenced to two life sentences. The station reports he was awarded with a new trial on appeal after the state Supreme Court threw out the conviction, ruling that the judge in the case erred in delivering instructions to the jury on the difference between second-degree murder and involuntary manslaughter.

Mayra Cruz reportedly died from a single gunshot wound to the head in June 2008. The defense had argued that the killing was accidental.