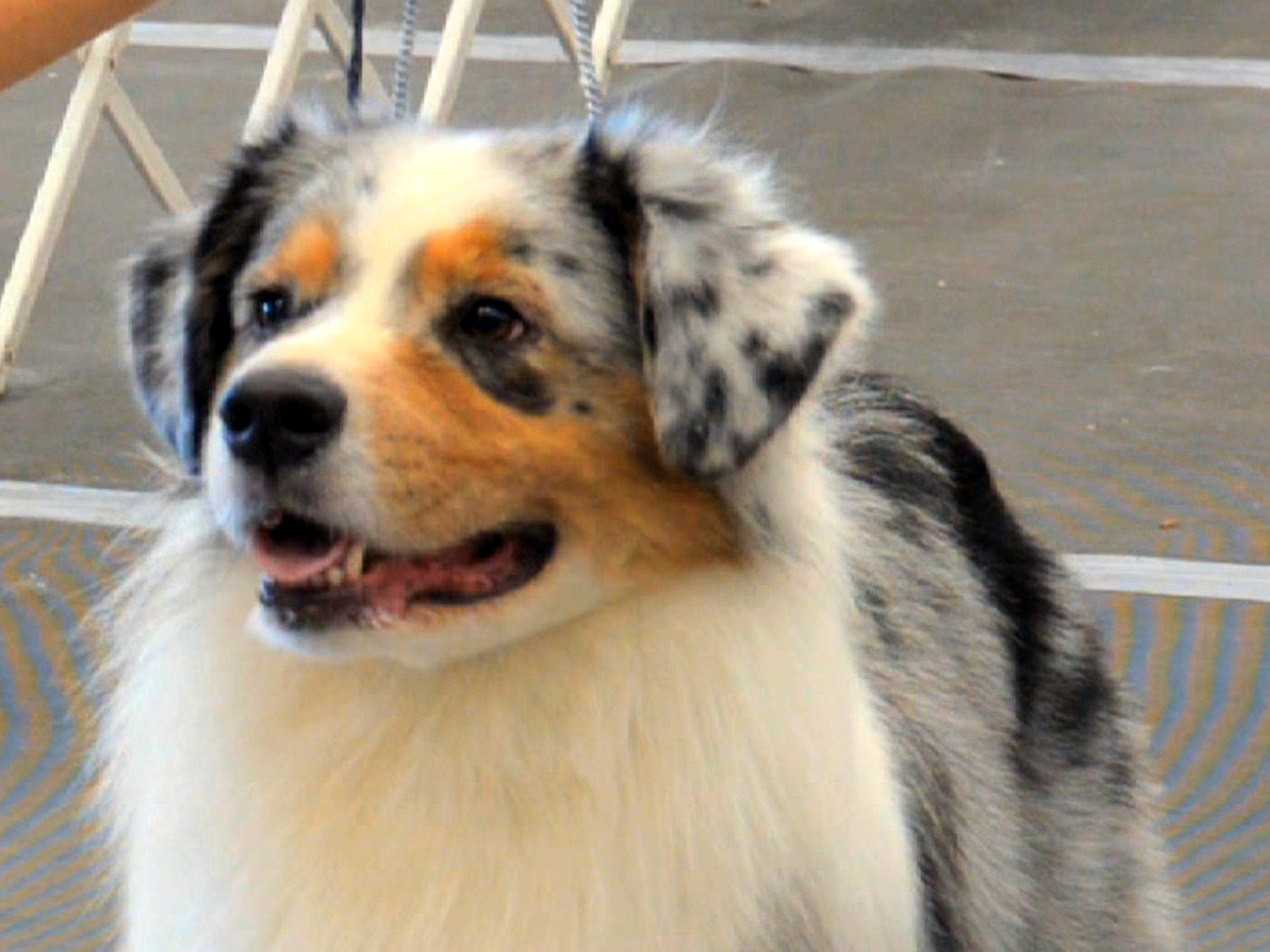 Competition and cheating often go hand-in-hand. And that applies to dog shows where, it turns out, they're paw-in-paw, according to journalist Josh Dean.

Dean spent a year following a real-life champion dog, an Australian shepherd named Jack, and he writes about that experience in his new book, "Show Dog: The Charmed Life and Trying Times of a Near-Perfect Purebred."

Dean said several forms of cheating are seen in dog shows these days.

"It's a gray area," Dean said on "CBS This Morning." "... You're not supposed to alter the dog, according to (the rules) -- that would include -- you see a beautiful white dog in the ring, it's probably not quite that white, because white hair tends to turn yellow. So people will put chalk in it; that's OK, the judges will probably dismiss it. But some people will use prosthetics in the ears if the ears aren't set right. You'll see muscles clipped in the tail occasionally if it doesn't sit quite the right way. In England, there's been a problem with dyeing dogs because black poodles with get gray as they get older, so they actually test the hair at Crufts (the English equivalent of Westminster.)"

Dean's book release is just in time for the Westminster Kennel Club Dog Show, which begins on Monday in New York.

For more discussion on competitive dogs with Dean, including what makes a great show dog, how these dogs are pampered and trained, click on the video in the player above.