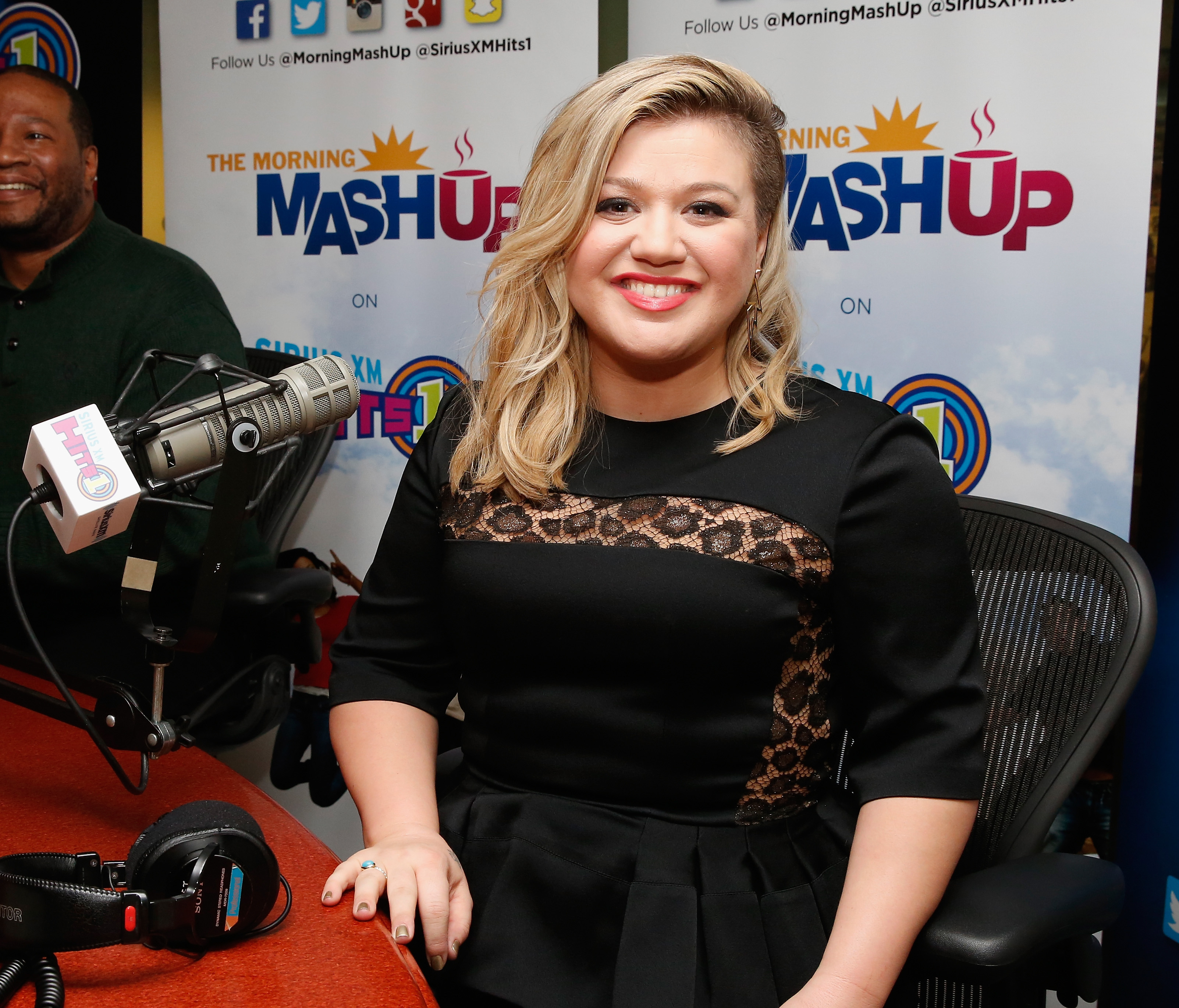 Kelly Clarkson's new album "Piece by Piece" is already No. 1 on iTunes, but the singer is facing some serious criticism for her fluctuating weight.

"Kelly Clarkson is now a chunky monkey, if we're putting it kindly," British journalist Katie Hopkins told ET. "She does look like she's eaten her backup singers. My advice: she needs to get out there with her stroller and do some pushing and get some of that weight off."

Hopkins has been nicknamed "the wicked witch" in the U.K., and she documented a personal weight experiment she conducted in a TV special called "My Fat Story." In the experiment, she went from 125 pounds to 167 pounds in three months by eating and lying around the house. She successfully took the weight off again by cutting back to 1,500 calories a day and going through rigorous exercise.

While her words can be caustic, Hopkins says that her criticism of Clarkson is needed.

"We give fat really cute names, don't we?" Hopkins said. "We have baby weight, puppy fat, love handles, muffin top, chunky monkey -- ultimately these are all nice names for something that's not very nice ... You're supporting Kelly Clarkson because everybody likes to have a fat friend, because the great thing about a fat friend is it makes you feel slimmer."

"I've always been super confident in my talent and what I love to do," Kelly told the BBC. "It's never really gotten me down."

"Every fat child has a fat parent," Hopkins said. " And that's -- for me -- why Kelly Clarkson is an important example. She needs to allow her daughter to grow up knowing that it's not great to be fat. It's much better to be healthier."

Clarkson reacted to Hopkins' comments to Heat magazine. "That's because she doesn't know me. I'm awesome! It doesn't bother me," she said, taking the high road. "It's a free world. Say what you will. I've just never cared what people think. It's more if I'm happy and I'm confident and feeling good, that's always been my thing. And more so now, since having a family -- I don't seek out any other acceptance."

Adding to that sentiment, stars like Demi Lovato (who has struggled with an eating disorder in the past) are fighting back against the more vicious body image critics.

"If you don't have a thigh gap naturally it doesn't mean that you're not beautiful," Lovato said. "You don't have to starve yourself. You're beautifully, wonderfully made. It doesn't matter what other people think of you. Be the best version of yourself and feel confident, because you deserve to."