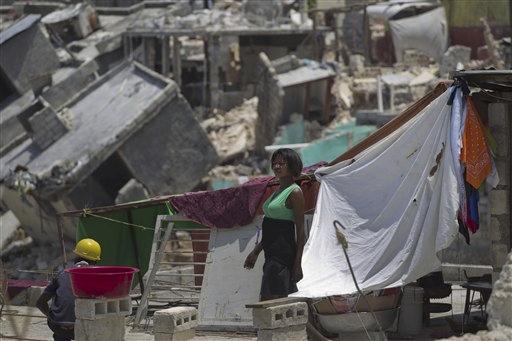 There is no confirmation yet, but according to the Arab TV channel Al-Jazeera, a journalist with citizenship in both the U.S. and France has been kidnapped in France.

The man was kidnapped along with his Iraqi translator in Nasiriyah on Friday, said Adnan al-Shoraify, deputy governor Dhi Qar province. He said the translator's family had first reported the two missing.

Al-Shoraify identified the foreigner as a journalist, but said he worked for an organization that was funding a project to provide security to antiquities near Nasiriyah.

CBS News Correspondent Barry Peterson reports the person who was abducted is a New York-based filmmaker whose speciality is archeology.

A spokesman for Italian forces deployed in Nasiriyah, about 200 miles southeast of Baghdad, could not confirm the report. A spokesman for the U.S Embassy in Baghdad, Bob Callahan, said he had not heard of the kidnapping and had no information.

If true, the reported abduction happened on the same day that

Militants in the southern Iraqi city of Basra kidnapped British journalist James Brandon on Friday. They had threatened to kill the 23-year-old, but released him after aides to militant Shiite cleric Muqtada al-Sadr demanded he be freed. Brandon works for the Sunday Telegraph.