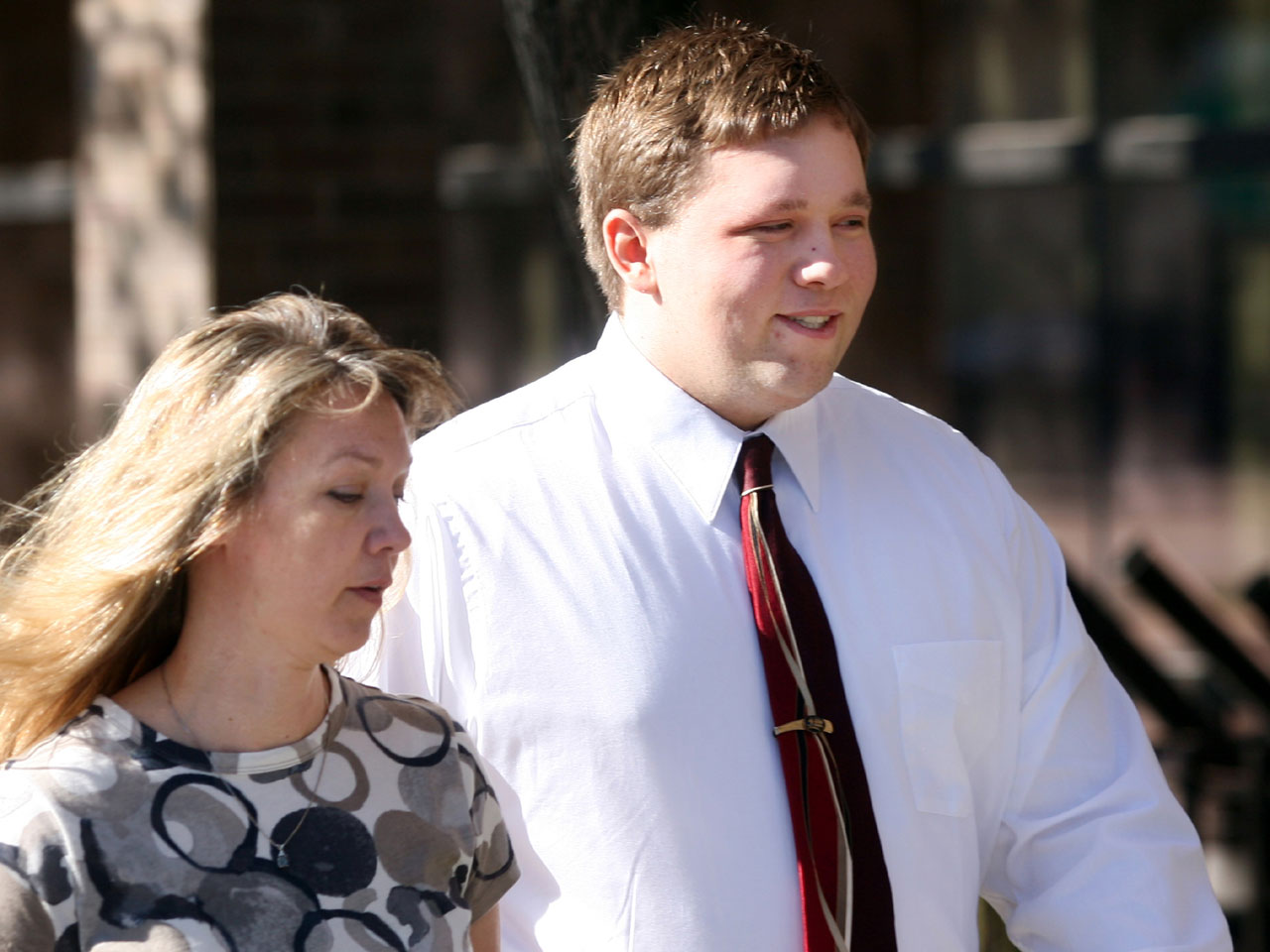 (CBS/AP) SALT LAKE CITY - Joshua Kyler Hoggan, a Utah teenager arrested last year in a plot to blow up his high school, ran for mayor of a small Utah city and was eliminated in the race Tuesday.

Results released by officials Tuesday evening showed the 18-year-old Hoggan received less than 5 percent of the vote in the primary, preventing him from moving on as a general election candidate on the ballot in the Roy, Utah, mayoral race.

The current mayor, Joe Ritchie, and Councilman Willard Cragun were the top vote-getters and move on to face-off in the Nov. 5 general election.

Hoggan pleaded guilty in 2012 to possession of a weapon of mass destruction and spent six months in juvenile detention. Police said that Hoggan, then 16, and an older classmate at Roy High School spent months plotting an attack inspired by the 1999 shootings at a high school in Columbine, Colorado.

Their plan included a detailed plot, school blueprints and a plan to fly away after the bombing, said investigators who never found a bomb.

A classmate tipped authorities to the plot after receiving text messages from Hoggan, who bragged that he planned to steal a plane from a nearby airport. The boy had logged hundreds of hours on a flight simulator program to prepare. His classmate, Dallin Morgan, pleaded guilty to criminal mischief and was given a 105-day jail sentence.

Hoggan said he recognized what he did was wrong, and he was rehabilitated and prepared to lead the city of about 37,000 people north of Salt Lake City. He insisted he never had any intent to bomb the school.

"People should trust me because I have proven one thing: That I am human," Hoggan said in an email before the election to The Associated Press. "I have made mistakes, just like the rest of us. We've all made mistakes in our pasts, and I am no exception."

Ritchie, mayor of Roy since 2006, said Hoggan had every right to be on the ballot but he questioned his motives and whether he's truly rehabilitated. He said many in the city are still shaken by Hoggan's bombing plan and are perplexed why he's in the race.

"I'm not so sure how sincere he is," said Ritchie, who has never met Hoggan. "I think he's in it for the notoriety."

Hoggan has just completed his first semester at Weber State University in Ogden, where he is studying political science with hopes to have a career in the political realm.

Hoggan said he was misguided in high school. His meeting with the Columbine principal was for research for an article about school security for his high school newspaper, he said. Roy High School officials knew about the meeting prior to him traveling to Colorado, he said.

He didn't seek out the attention that has come with his bid for mayor, he said, but seized the opportunity to let residents get to know him better.

"I think that, if nothing else, the citizens of Roy City used a valuable opportunity to have their concerns addressed," Hoggan wrote in the email.