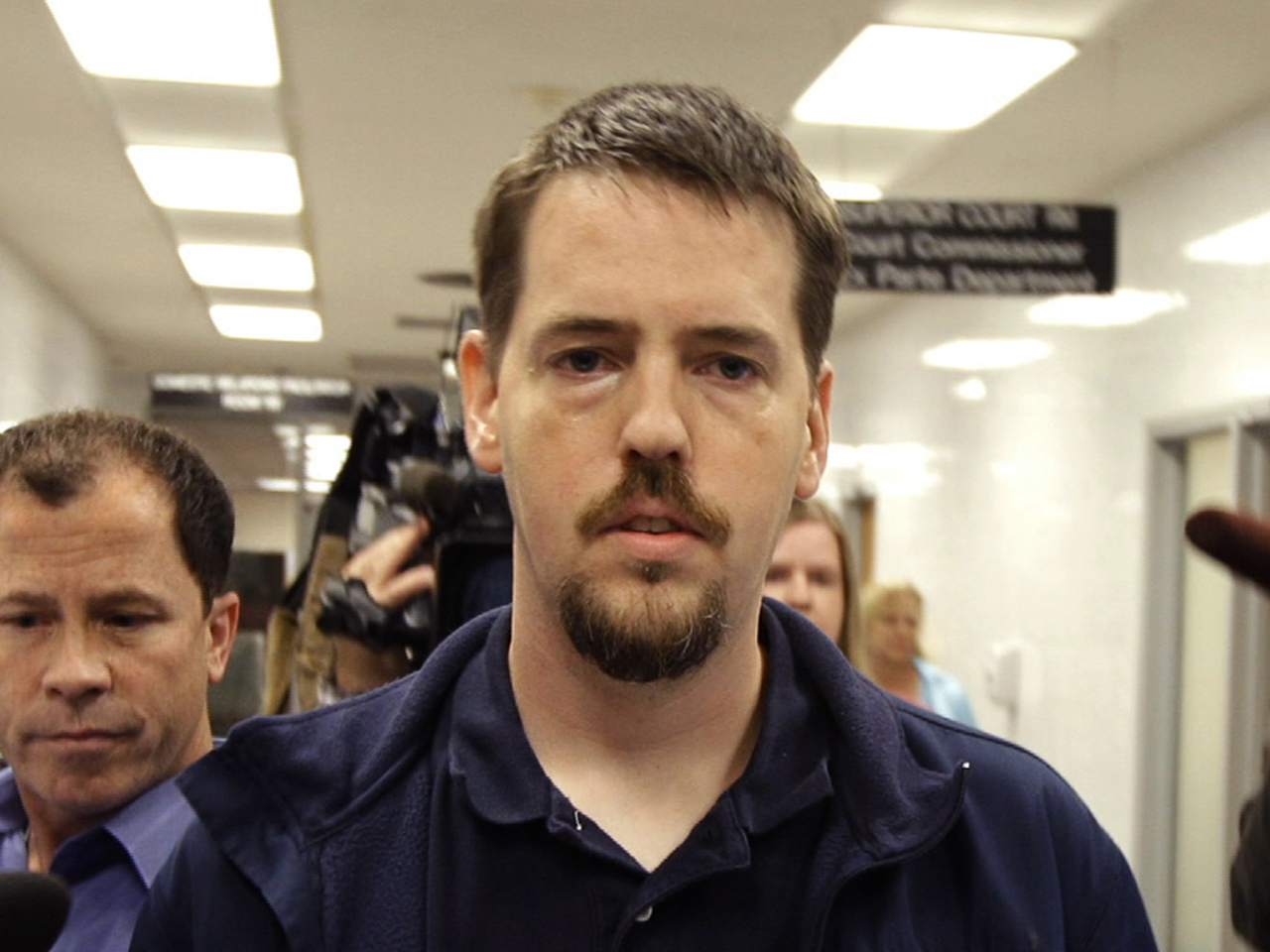 (CBS/AP) GRAHAM, Wash. -- Authorities say before Josh Powell killed himself and his two young sons in a deadly house fire, he left a voicemail saying he couldn't live without the boys and didn't want to go on anymore.

ABC News has aired on "Good Morning America" what it says was a voicemail Powell left for his family members just 20 minutes before attacking his two young boys with a hatchet and igniting his home.

"I am not able to live without my sons, and I'm not able to go on anymore. I'm sorry to everyone I've hurt. Goodbye," the voicemail message said.

Investigators said Powell planned the murder-suicide. He boxed up his sons' books and toys and took them to a charity. He carried heavy cans of gasoline inside his house and set aside a hatchet. In several emails he sent out he told people "I'm sorry," and others where to find his financial accounts, and how they could shut off his utilities. He made no mention of his wife, Susan Powell, missing for the past two years.

When a social worker dropped the two boys off at Powell's home, the boys ran to the house and Powell locked them in. The social worker began to smell gas and the house went up in flames.

While law enforcement officials searched through the charred remains of the home Monday, they released new details about Powell's deliberation in killing himself and his children. They found two 5-gallon gas cans and a hatchet.

Josh Powell and his sons died of smoke inhalation, Pierce County Medical Examiner's Office investigator Melissa Baker said Monday. However, the Powell boys also suffered "chop injuries" that contributed to their deaths. Charles, 7,  was struck on his neck while Braden, 5,  had injuries to both his head and neck, Baker said.

Troyer said investigators believe the hatchet they found was used on the boys. It was found right next to the bodies, he explained.

Investigators hope to interview the father of Josh Powell, Steve Powell, who is in jail on child pornography and voyeurism charges. Steve Powell has been identified as a "person of interest" in the case but no arrest appears imminent.

Powell has said that the night his wife vanished in December 2009, he and his boys went on a midnight camping trip. Susan Powell's parents and police do not believe this story.

Susan Powell's father, Charles Cox, said that the summer after she disappeared, Braden drew a picture at day care of a van with three people in it and told caregivers who asked him about it that it was a picture of his family going camping: "Mommy's in the trunk," the boy reportedly said.

But the boys had not recently made more comments to that effect.