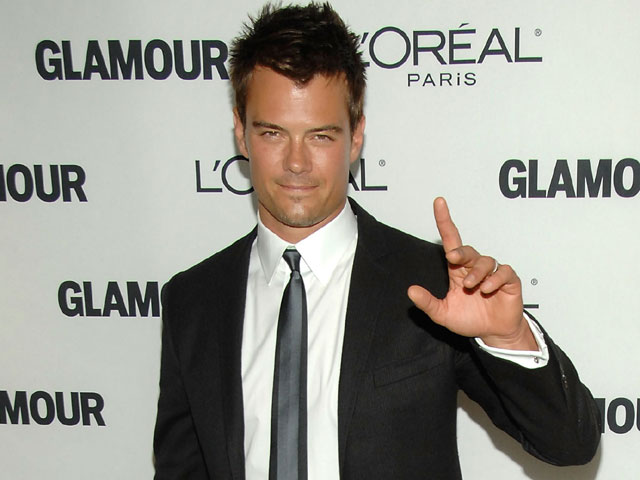 NEW YORK (CBS) Josh Duhamel was escorted off an airplane on Thursday after refusing to turn off his BlackBerry.

The actor was traveling from New York to Kentucky when his plane was delayed, according to reports, and while the aircraft was on the runway he pulled out his phone and began texting, despite being told to turn off his phone by a flight attendant.

TMZ reports that after Duhamel refused the flight attendant's request, the plane was brought back to the gate and he was escorted off.

According to the report, Duhamel was asked to shut off his phone three separate times by the flight attendant. One passenger told the website that the actor was "very rude" and "taunting the attendant."

The actor's rep said that Duhamel was texting about the flight delay, adding, "He's sorry."