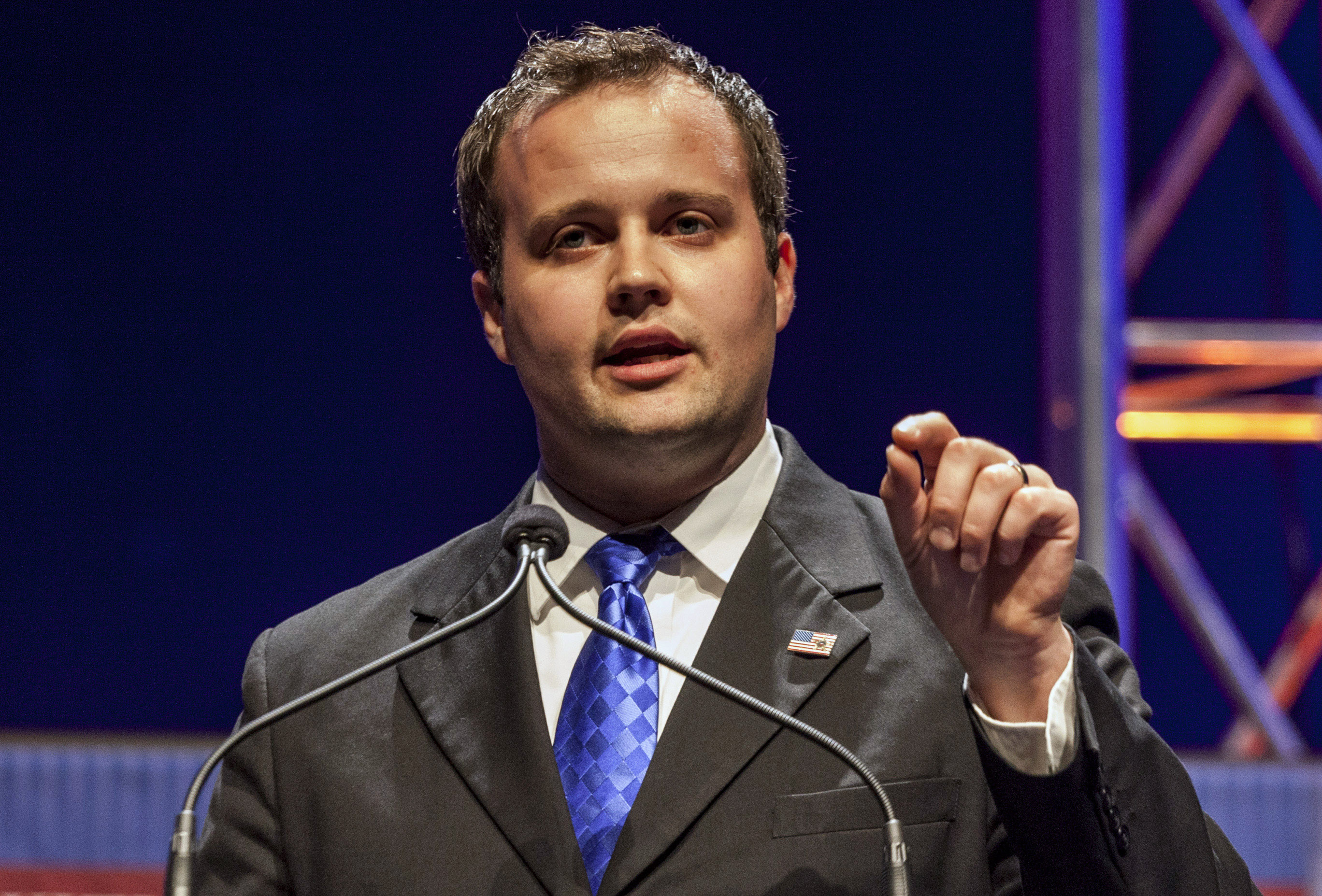 If you were hoping to see Josh Duggar return to his family's TLC reality series, this won't be good news.

Though the former family values advocate Duggar returned home in March from his seven-month stint in a faith-based rehab center, that doesn't mean he'll be returning to the cast of "Jill and Jessa: Counting On."

A source at TLC called reports that Duggar would be featured on the upcoming season "absolutely untrue," according to People magazine.

Duggar, 28, resigned from the Family Research Council last year after admitting to molesting four of his sisters and another girl in their sleep a decade ago. He also admitted to engaging in extramarital affairs after it was revealed he had an account with the Ashley Madison website.

The scandals led to the cancelation of his parents' long-running reality series, "19 Kids and Counting."