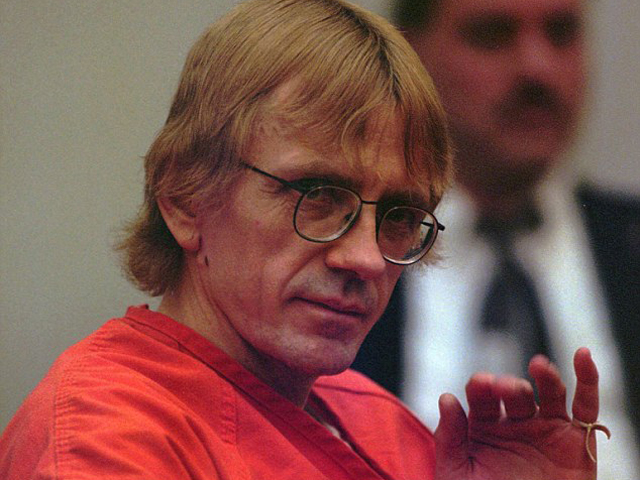 (CBS/AP) ST. LOUIS - A white supremacist serial killer is scheduled to die in Missouri as the state moves toward its first execution in nearly three years.

Joseph Paul Franklin, 63, is scheduled to die at 12:01 a.m. Wednesday for killing 42-year-old Gerald Gordon in a sniper attack outside a suburban St. Louis synagogue in 1977. It was one of as many as 20 killings committed by Franklin, who targeted blacks and Jews in a cross-country killing spree from 1977 to 1980. He was convicted of seven other murders but the Missouri case was the only one resulting in a death sentence.

Franklin has also admitted to shooting and wounding civil rights leader Vernon Jordan and Hustler magazine publisher Larry Flynt, who has been paralyzed from the waist down since the attack in 1978. Flynt has also sued to stop Franklin's execution because he doesn't believe the death penalty is a deterrent.

Missouri Gov. Jay Nixon on Monday refused to halt the execution, denying Franklin's clemency request and calling his crime in Missouri a "cowardly and calculated shooting."

Franklin's attorney, Jennifer Herndon, said she was disappointed by the governor's decision and has spent the days leading up to the execution asking various courts and Nixon to intervene. Clemency from Nixon, a Democrat, seemed a long shot given his long history of support for the death penalty. He was also attorney general in 1997 when Franklin was tried, convicted and sentenced in the St. Louis County case.

However, Nixon did issue a stay last month, days before convicted killer Allen Nicklasson was scheduled to die. That decision was in response to concerns raised about Missouri's plan to use propofol as the lethal drug. The European Union had threatened to limit export if propofol was used in the execution, potentially creating a nationwide shortage of the popular anesthetic.

The Missouri Department of Corrections revised its protocol days later, changing to pentobarbital that will be made through a compounding pharmacy. Because the compounding pharmacy is part of the execution team, few details about it have been made public.

Herndon filed a new appeal Monday with the Missouri Supreme Court, citing concerns about Franklin's mental illness and the state's lethal injection process. Herndon has raised questions about what could happen if the drug doesn't work properly, potentially leaving the inmate in pain or brain-damaged but not dead. The state insists its protocol is constitutional.

Herndon said Franklin is a paranoid schizophrenic who now regrets his crimes, having had a change of heart after serving time alongside black inmates. In an interview with the St. Louis Post-Dispatch on Monday, Franklin insisted he no longer hates blacks or Jews. While he was held at St. Louis County Jail, he said he interacted with blacks at the jail, "and I saw they were people just like us."