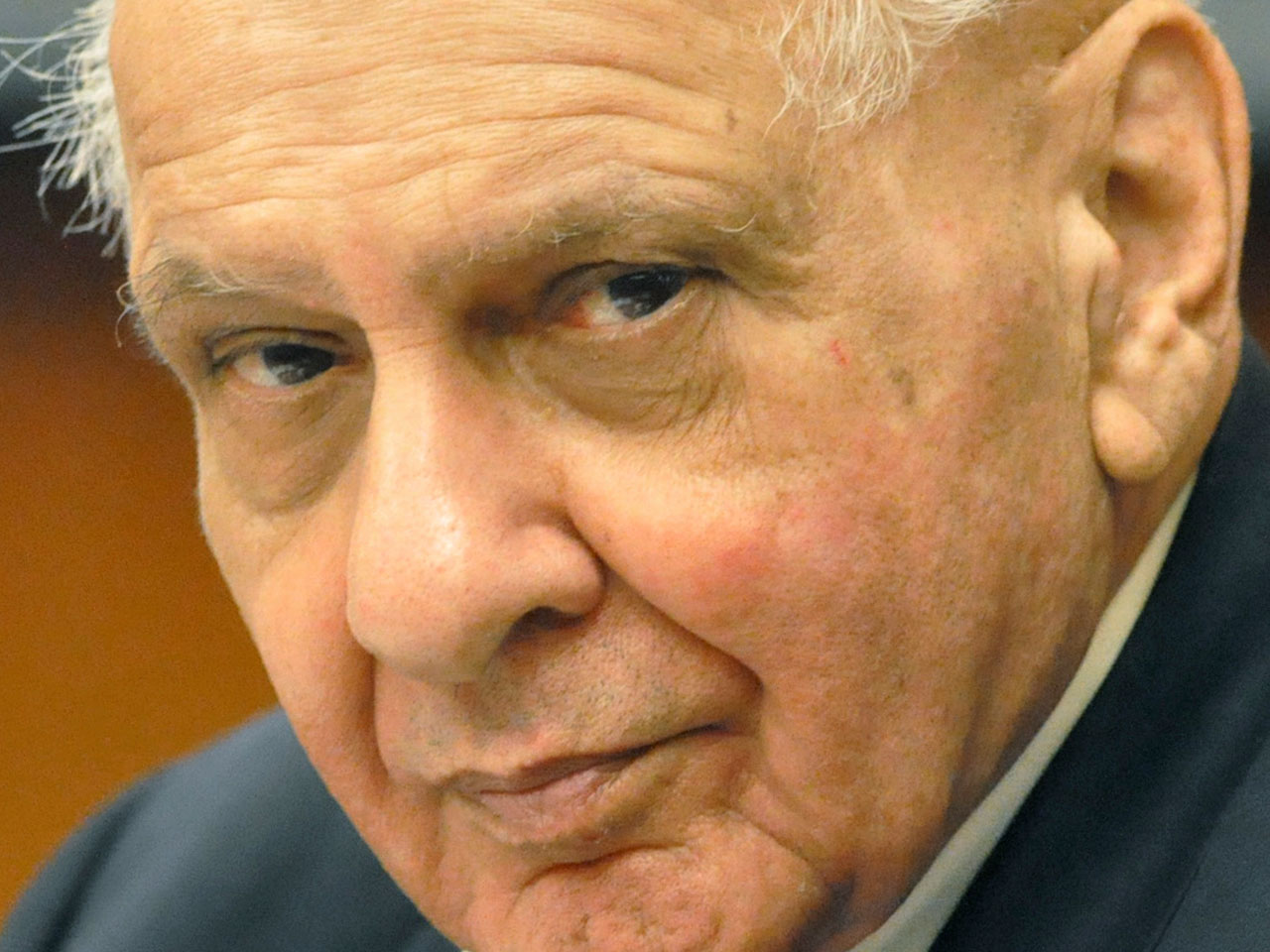 Prosecutors say new evidence ties the 79-year-old Naso to the killing of Sharileea Patton, whose body was found in Marin County in 1981.

The San Francisco Chronicle reports the 56-year-old Patton was in the San Francisco Bay Area looking for work when her strangled body was found stuffed into two garbage bags.

Naso was convicted earlier this year of killing four women in the 1970s and 1990s. All four had alliterative names: Roxene Roggasch, Carmen Colon, Pamela Parsons and Tracy Tafoya.

Naso also is the suspect in a fifth killing in Nevada County in 1992.

The penalty phase of his trial begins Wednesday in Marin County, after which jurors will decide if he is to be sentenced to death or to life in prison.