Curtis Joseph was spectacular. He also was humble.

Joseph withstood a furious charge from his former team to lead the Toronto Maple Leafs to a 3-2 victory Wednesday night over the Edmonton Oilers.

Joseph made 32 saves in the game, but was brilliant in the third period as the Oilers outshot the Leafs 20-2 but could score only once.

"Curtis was solid tonight," said Leafs coach Pat Quinn. "He challenged them and made it hard to beat him."

It was Joseph's second victory in two games against the Oilers this season.

"We got a few bounces and got the win," Joseph said. "We executed on defense, playing inside the dots, and in the long run that helped me."

Daniil Markov, Alyn McCauley and Steve Thomas scored in a 3:40 span of the second period for the Leafs, who broke a three-game winless streak and moved over the .500 mark at 7-6-2.

Andrei Kovalenko and Rem Murray replied for the Oilers, who went 0-for-5 on the power play.

The Oilers, who were making their final vsit to Maple Leaf Gardens, dropped to 8-6-0.

"We didn't get some bounces, but I'll never take credit away from a team that's beaten us," said Oilers winger Bill Guerin. "They played well and buried their opportunities. And we didn't."

The Leafs went 1-for-3 on the power play, scoring only their second goal in their last 37 chances with the man advantage.

"If we can get our special teams going, we'll be a pretty good team," said Toronto captain Mats Sundin.

Toronto, outshot 34-21 overall, now is 6-0 this season when getting outshot.

After a scoreless first period, the Leafs outscored the Oilers 3-1 in the second despite being outshot 10-7.

Murray opened the scoring at 9:56, flipping a shot over the shoulder of Joseph while defenseman Sylvain Cote stood by, unaware of a loose puck near the goal-crease. It was Murray's second of the year.

Markov tied it at 14:43, ripping a 20-foot slapshot to the top corner after a drop-pass from Mats Sundin. It was Markov's first of the season and third of his career.

Thomas made it 3-1 on a power play late in the period, one-timing a pass across the slot from Steve Sullivan and beating Shtalenkov inside the left post.

"It was a huge goal," Thomas said. "We've really been struggling on the power play ... I think we battled back and showed some character."

Kovalenko cut Toronto's lead to 3-2 early in the third period, banging home a blind pass from Guerin for his fifth goal of the season. 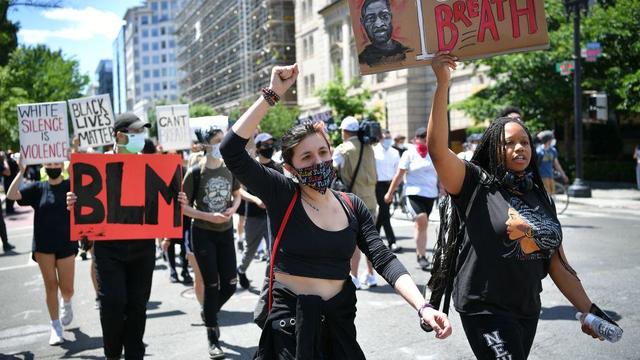