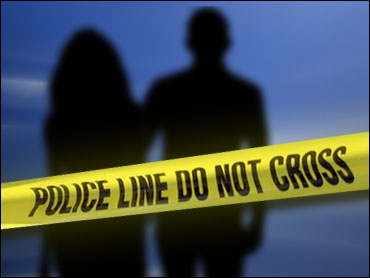 COLLEGE STATION, Texas -- A former cheerleading coach in Central Texas has been accused of asking a student for naked photos and promising her private lessons.

Jose Miguel Alvarez of Carteret, New Jersey, was indicted Thursday on a charge of sexual performance by a child. Investigators say the 13-year-old girl, who attended cheerleading classes in College Station, gave Alvarez an image in which she's partly nude.

The Eagle newspaper reports the girl in December told her mother, who contacted police.

Brazos County records show the 23-year-old Alvarez was arrested in January and released on $30,000 bond. Online records don't list an attorney to speak for him.

Alvarez had a cheerleading scholarship to Blinn College in Brenham but was suspended from the squad following his arrest.

He no longer works for the private gym.