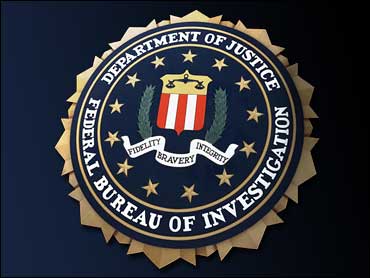 A 24-year-old Chicago man was charged Friday with threatening to set off explosives near Jewish schools in the metropolitan area if Israel didn't halt military actions in Gaza.

Mohammed T. Alkaramla, a native of Jordan, was ordered held without bond after being his arrest, according to the FBI.

Alkaramla is charged with a felony count of sending an interstate threatening communication and is being held at the Metropolitan Correctional Center in Chicago. It was not immediately clear whether he has an attorney.

Authorities allege he sent a letter to the Ida Crown Jewish Academy in Chicago on Dec. 30 claiming that explosives would be set off around the school unless the violence in Gaza stopped by Jan. 15.

"It (sic) very important to make quick action before we make our decisions to set bombs," the letter reads.

The letter was addressed to rabbis and leaders in the Jewish community and said 22 Jewish educational centers in the Chicago area would also be targeted, according to an affidavit by FBI Special Agent Timothy Lauster.

No explosive devices were planted, and no injuries were reported, the FBI said.

Alkaramla was identified as a suspect after fingerprints found on the letter matched prints taken during a 2003 arrest for possession of marijuana in Chicago, the FBI said.

In a Feb. 12 search of Alkaramla's home, agents found a laptop containing most of the threatening letter, Lauster said. The day the letter was sent, the laptop had also been used to run Google searches for terms including "Bomb attack + Israel + letters" and "Jewish elementary schools in Chicago."

Alkaramla has denied writing the letter and told authorities he's too busy with work, school and family commitments to send threatening letters to anyone, Lauster said.