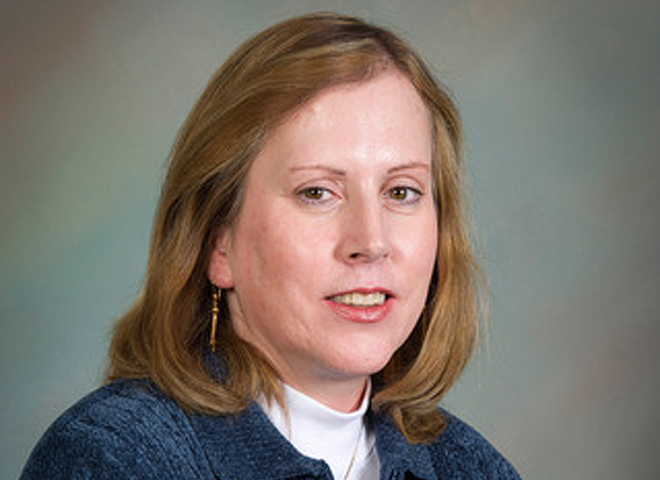 (CBS/AP) AMMAN, Jordan - A Jordanian teenager stabbed to death a Texas woman living in the kingdom during an argument that broke when she caught him stealing from her apartment, police said Friday.

The 17-year-old confessed to the Tuesday night killing of Cheryll Harvey, 55, in her fourth floor apartment in the town of Barha north of the capital Amman, said police official Abdul Wali Shakhanbeh.

Harvey, a native of Sudan, Texas, had been teaching English in Jordan for the past 24 years, according to police records. The U.S.-based Baptist Press said her teaching was in connection with the Jordan Baptist Society. Church officials did not answer repeated calls for comment.

Violent crime is rare in Jordan, a country closely controlled by the security forces that also has tight-knit family connections.

Shakhanbeh said the alleged killer used to accompany his father, a maintenance worker, to Harvey's apartment for repair work. He then started coming regularly to help her with chores and bring her groceries, receiving payment.

On Tuesday, the boy came to her house and wanted to steal money, the policeman said. "When she found him looking through her purse in her bedroom, she began to shout at him."

"He was scared the neighbors would hear her screaming. So, he grabbed a knife from the kitchen and stabbed her 10 times, including three fatal wounds to her neck," he added. The boy then took Harvey's car keys, locked the apartment door, leaving behind her dead body lying in the living room, he said. No money or other items were found missing.

He said neighbors and friends called police to say Harvey was missing.

Shakhanbeh said the boy could not be named until he is put on trial for premeditated murder. No trial date has been set, he added.

Adult convicts are usually sentenced to death, but juveniles usually receive a lighter sentence of life in jail.

"This is a tragic incident involving a woman who had considerable respect and admiration and great achievements in her host community," Shakhanbeh said.

"Cheryll was greatly loved by both our personnel in the Middle East and by her many students," IMB President Tom Elliff said in a statement. "We are faced once again with a sobering reminder of the brevity of life and the importance of faithfully serving the Lord to the very end of our time on earth. Cheryll has left for us a great example that we should follow.

Elliff said that Harvey "will always be remembered for her quiet and unassuming spirit, as well as her passion for sharing the Good News."

Robert Roecker, pastor of First Baptist Sudan, which Harvey had visited in recent years presenting slideshows of her work in Jordan, said his church is in a "state of shock."

It was not immediately clear if she would be buried in Jordan, or if her body will be repatriated to the United States.