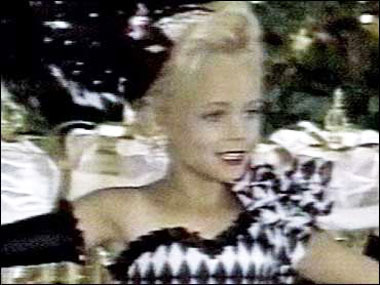 (CBS/AP) BOULDER, Colo. - A Colorado judge has ordered the release of the 1999 grand jury indictment in the killing of 6-year-old JonBenet Ramsey.

The order was issued Wednesday by Senior District Court Judge J. Robert Lowenbach. He ruled that the indictment signed by the grand jury foreman constituted an official action and must be released under state law.

The indictment has remained sealed for 14 years because the former district attorney decided against pursuing charges. But questions still surround the little girl's unsolved death.

John Ramsey, father of JonBenet, said earlier this week he was opposed to the release of an indictment that wasn't prosecuted. His attorney said in a letter sent to Boulder District Attorney that the document "only serves to further defame (John Ramsey) and his late wife Patricia."

Ramseys attorneys also argue the public won't be able to evaluate the propriety of the indictment unless the entire grand jury record is unsealed.

JonBenet's body was found bludgeoned and strangled in her family's home in Boulder on Dec. 26, 1996. Former District Attorney Mary Lacy said in 2008 that evidence suggests the killer was a stranger, not a family member.

Complete coverage of the JonBenet Ramsey case on Crimesider