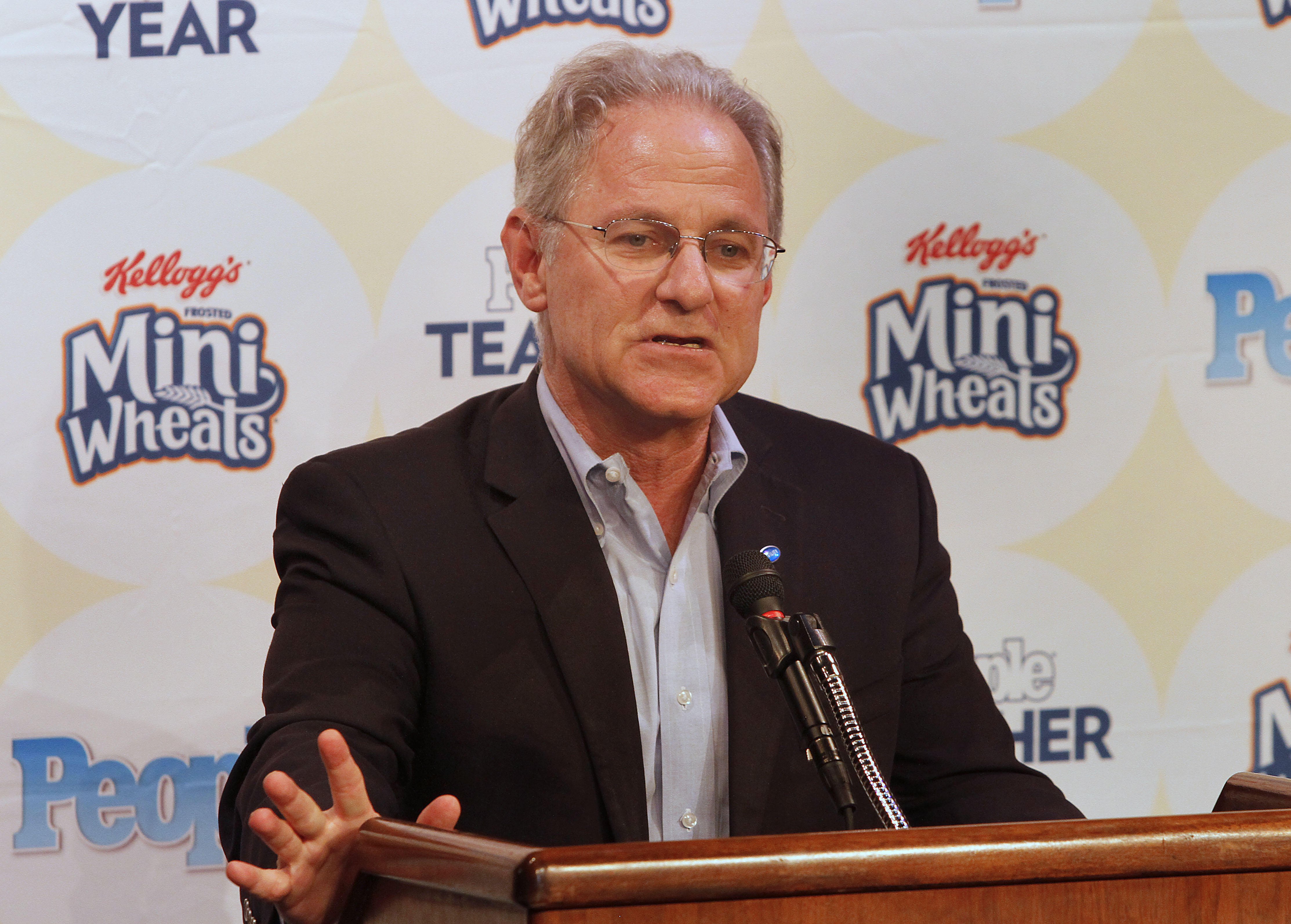 Tucson police say Rothschild wasn’t injured when he was carjacked at gunpoint.

In an interview Saturday night, Rothschild said his car had been found, KOLD reports. The mayor said he’s lived in Tucson his entire life and never been the victim of a crime until now.

Police Sgt. Pete Dugan says a male suspect pointed a handgun at Rothschild and demanded his car keys as Rothschild walked to his car Saturday.

Dugan says the same suspect was involved in several other incidents in the same midtown area before the carjacking, so detectives don’t think the mayor was targeted because of his city office.

Dugan says the other incidents included an unsuccessful carjacking attempt and some sort of altercation with a mail carrier.

Dugan says the suspect and the car haven’t been located.

No detailed suspect description is available, including whether suspect is an adult.

The incident happened in the area of Tucson Boulevard and Fifth Street.