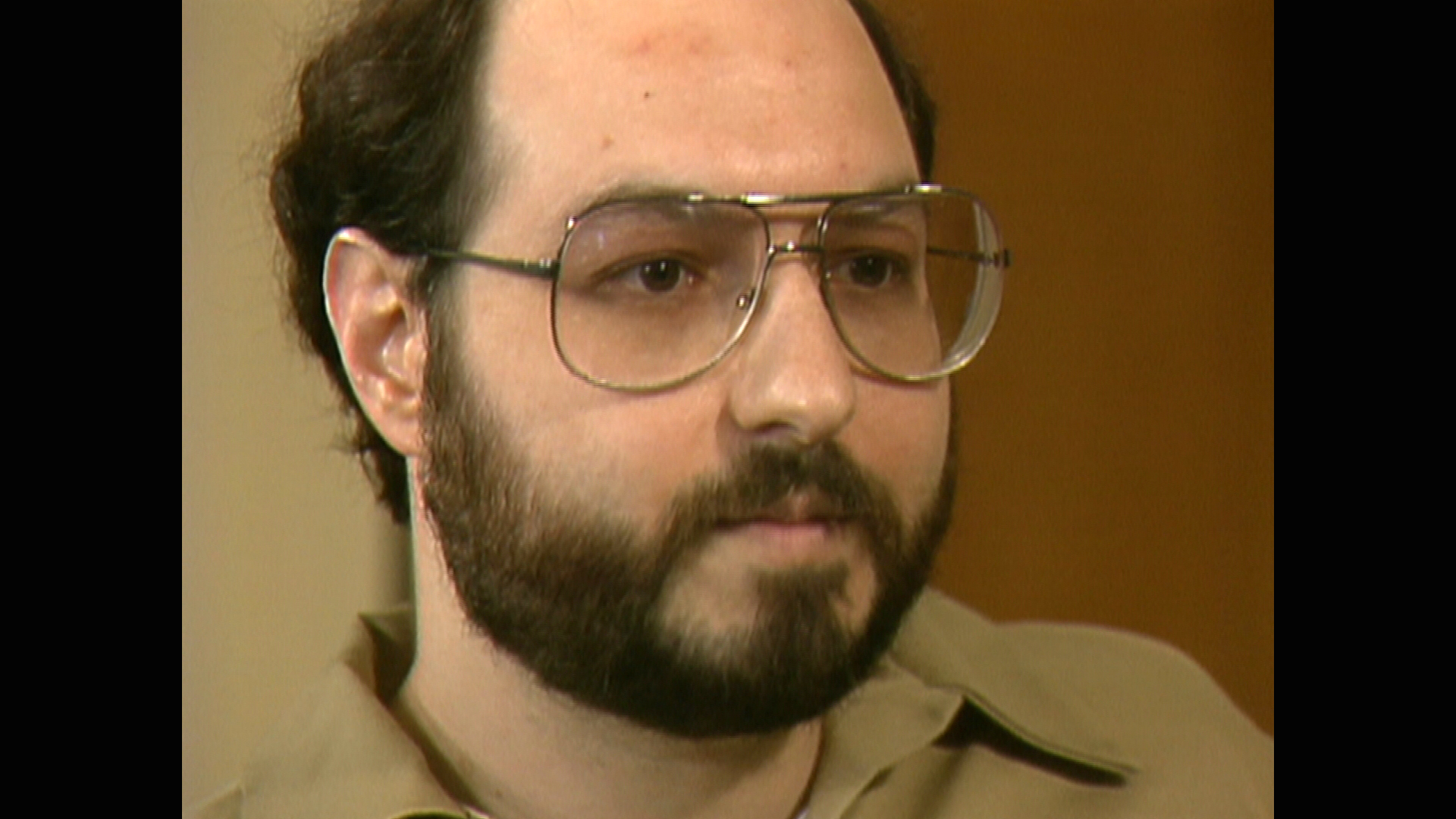 Editor's Note: Sentenced to 30 years in prison in one the most controversial espionage cases in American history, Israeli spy Jonathan Pollard was released from parole, according to his attorneys, and all restrictions have been lifted as of Friday. The following report was published November 20, 2015.

Jonathan Pollard walked out of a federal prison in Butner, North Carolina today, 30 years after his arrest for spying for Israel. For more than a year, he had used his position as a U.S. Naval intelligence analyst to smuggle thousands of top-secret documents to his Israeli spymasters, who paid him handsomely for his trouble. In 1987, Pollard was sentenced to life in prison; his then-wife Anne was sentenced to five years as an accessory after the fact.

In a classic 60 Minutes interview from 1988 (in the video player above), Mike Wallace interviewed the Pollards, then behind bars, along with defense lawyer Alan Dershowitz and prosecutor Joseph diGenova.

It was the first time Jonathan Pollard, imprisoned at the federal penitentiary in Marion, Illinois, had spoken to an American reporter since his arrest. He told Wallace he knew he broke the law, but his motives were pure, rooted in his Jewish faith and allegiance to Israel.

"I can give you a number of soft reasons why I was motivated to do what I did," he said. "Soft reasons, having to do with a family that was destroyed in the Holocaust, having to do with the realization that this government in the '40s had abandoned the Jewish people to its fate in Europe." There was also a "hard reason," he said: He believed Caspar Weinberger, then secretary of defense, was neglecting his obligation to Israel.

Pollard said Weinberger was withholding information Israel was entitled to receive under a secret U.S.-Israeli intelligence-sharing agreement. He told Wallace he didn't deserve a life sentence. "My sentence did not reflect proportional justice," he said. "It reflected political vengeance, plain and simple."

Pollard's lawyer, Alan Dershowitz, agreed. "He spied for a country which was an ally of the United States," Dershowitz told Wallace. "He tried his darnedest to give Israel only information which he believed was necessary to Israel's survival and would not jeopardize the interests of the United States."

But Joseph diGenova, the former U.S. attorney who prosecuted Pollard, told Wallace that Pollard did far more damage than the public knew. "I believe that if we were able to reveal to the American people the kind of damage that was done, there would be no question about the sentence," he said.

Wallace also interviewed Anne Pollard, who was being held at a federal medical facility in Rochester, Minnesota. She told him she was being denied proper medical care for her abdominal pain.

Once again, the government had an entirely different perspective. Jim Jones of the U.S. Bureau of Prisons told Wallace that Anne had been seen not only by the prison's physicians, but also by some 20 medical doctors at the affiliated Mayo Clinic. Jones said Anne had refused the medical treatment offered because she wanted to use her illness to get out of prison.

Anne was paroled in 1990, and she and Pollard divorced soon after. In 1994, Jonathan Pollard married a Canadian woman, Elaine Zeitz, now known as Esther Pollard, who had been advocating his release. She wasn't the only one: Over the years, Israeli officials, American Jewish organizations and some U.S. politicians had pushed for his parole.

Earlier this week, Reps. Jerrold Nadler and Eliot Engel wrote to Attorney General Loretta Lynch asking that she lift Pollard's five-year travel ban and allow him to move to Israel with his family after his release.

"Mr. Pollard understands that, as a condition of being permitted to move to Israel, he may need to renounce his American citizenship," they wrote. "Despite the serious consequences that may follow such a decision, including being permanently barred from returning to the United States, he is willing to undertake this extraordinary measure."

On Friday, a White House official said President Obama has no plans to alter the terms of Pollard's parole.

The "super-tasters" flavoring your food