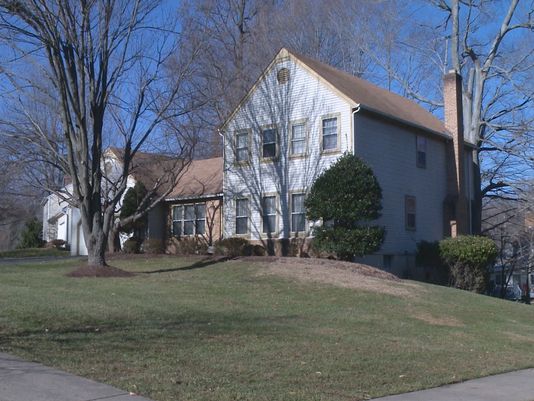 SILVER SPRING, Md. - A 26-year-old Montgomery County man killed in his home over the weekend was a kidney-transplant survivor.

Detectives said the mother of Jonathan Harris found her son's body in their Silver Spring home Saturday morning. He had obvious trauma to his upper body. His death was ruled a homicide, and burglary is suspected.

Harris had participated in a kidney-transplant exchange involving 32 people in 2010 that was featured on a national television show. Harris' mother, Patricia Harris, had donated her own kidney to someone else.

"I will move heaven and earth for my son," Patricia Harris said at the time.

Jonathan Harris' kidney failed when he was 12. A donation by his brother also failed, leading him to join the kidney exchange. Harris also survived chronic asthma and open-heart surgery.