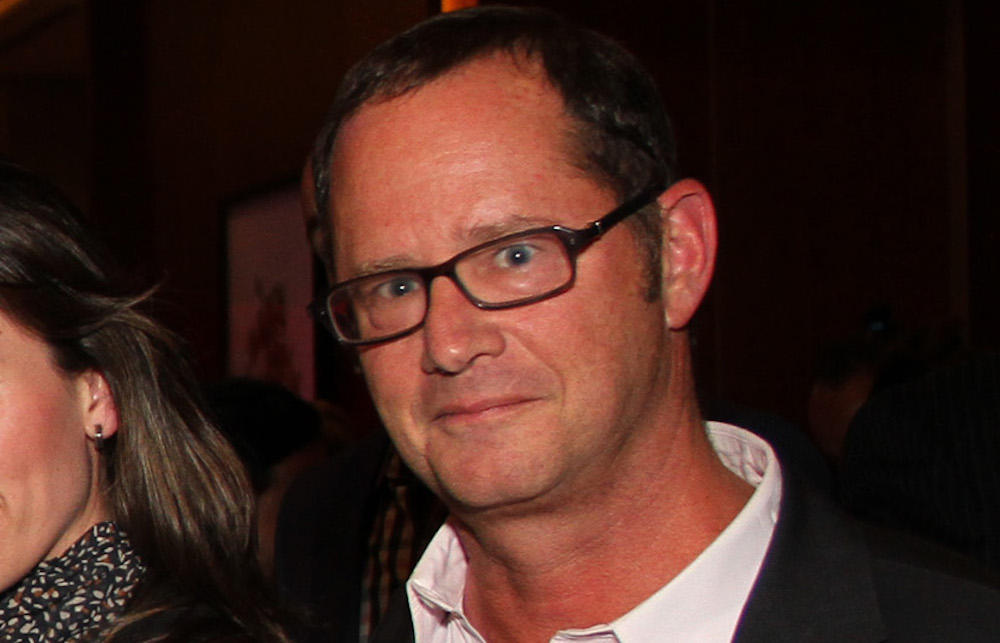 Jonathan Friedland, the top communications spokesperson at Netflix, is leaving the company after making what he called "insensitive" remarks during a company meeting. According to The Hollywood Reporter, Friedland used the n-word and some employees present later reported the incident.

Friedland acknowledged part of the incident on Twitter. "I'm leaving Netflix after seven years. Leaders have to be beyond reproach in the example we set and unfortunately I fell short of that standard when I was insensitive in speaking to my team about words that offend in comedy."

Netflix CEO Reed Hastings sent a company-wide email explaining Friedland's departure on Friday afternoon, the publication said, citing sources. In the email, according to The Hollywood Reporter, Hastings said that Friedland's "descriptive" use of the n-word on at least two occasions "showed unacceptably low racial awareness and sensitivity, and is not in line with our values as a company."

"The second incident confirmed a deep lack of understanding, and convinced me to let Jonathan go now," Hastings added. "Going forward, we are going to find ways to educate and help our employees broadly understand the many difficult ways that race, nationality, gender identity and privilege play out in society and our organization."

Friedland joined the streaming service in 2011 from The Walt Disney Company where he worked as the senior vice president of corporate communications. Before his stint with Disney, he spent 20 years as a foreign correspondent for The Wall Street Journal.