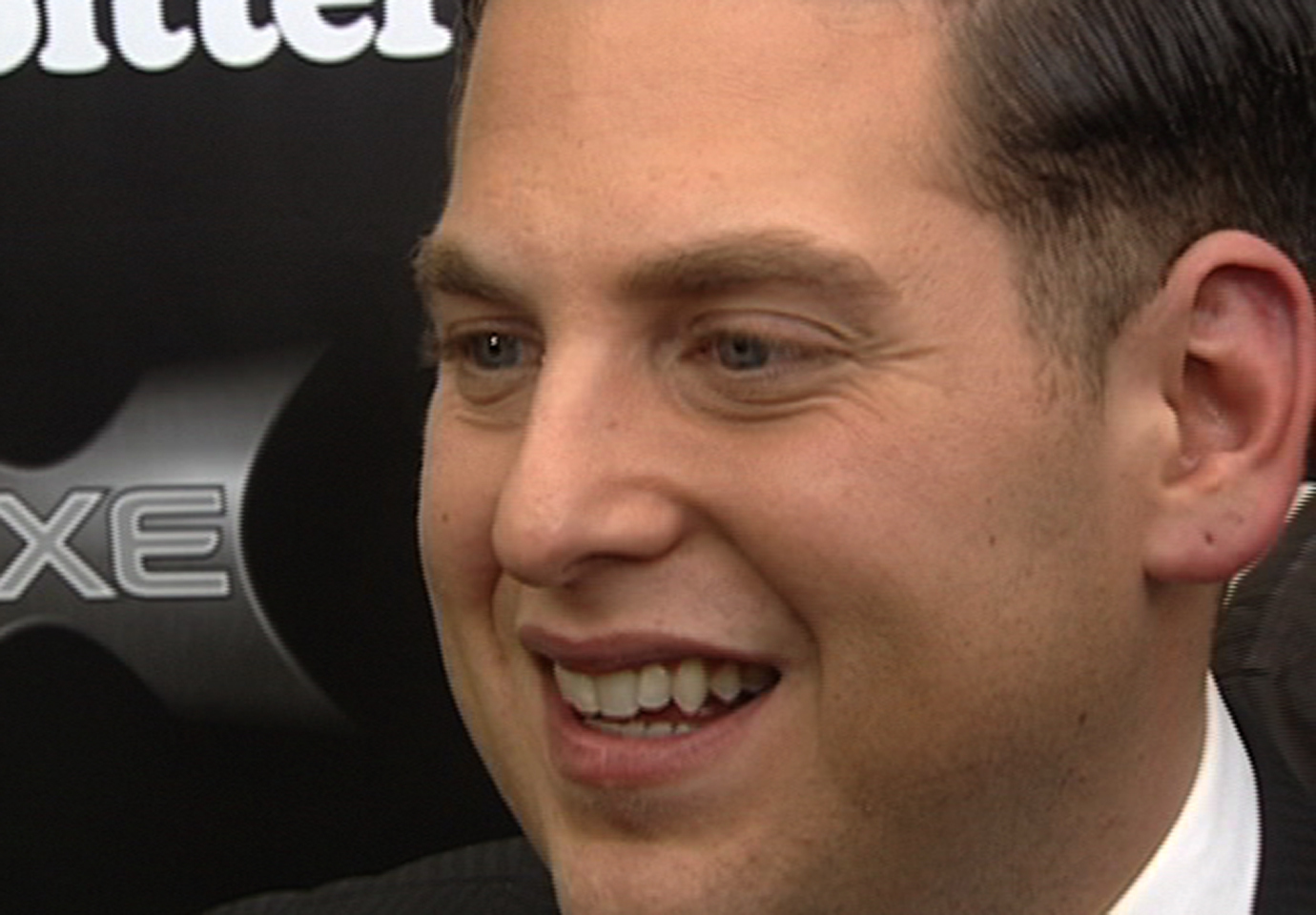 (CBS) Jonah Hill has been busy promoting his latest feature, "The Sitter," in which he portrays a recklessly irresponsible babysitter who takes three children on a wild adventure. The actor has lost a considerable amount of weight since the time that "The Sitter" was shot. We were at the New York red carpet premiere of this new comedy, and Hill wasn't too eager to discuss his radical new appearance.

When asked what goes through his mind when he thinks about his transformation, Hill said, "I like the movie, so I enjoy watching it...Yeah, I look different." Yes, we know.

Following that non-answer, we then asked Hill if it felt good to see how much his physique has changed, to which he replied, "That's what you want me to say, why don't you just say it."

"The Sitter" opens in theaters nationwide this Friday. Watch our interviews with Hill and his co-star Method Man.