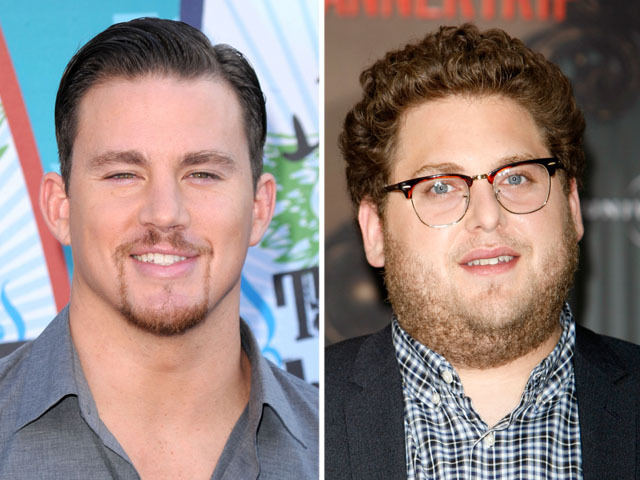 Columbia Pictures made the announcement Wednesday and confirmed that both actors will also serve as executive producer on the film, which will be directed by Phil Lord and Christopher Miller.

"Jonah helped create a smart and funny vehicle that is tailor-made for him and Channing,"Doug Belgrad, president of Columbia Pictures said in the press release. "They are a perfect duo for this film and Phil and Chris have a terrific, accessible take on the material."

"21 Jump Street," which ran from 1987-1991 on Fox, starred the dashing Johnny Depp, and overweight Peter DeLuise and several other young stars as a squad of young-looking cops who go undercover as high-school students to investigate crime

According to the Hollywood Reporter, 30-year-old Tatum and 26-year-old Hill will not assume the roles of Depp and DeLuise and will instead portray brand new characters.

Tatum recently starred in "Dear John," while Hill, who is best known for his roles in "Superbad" and "Get Him to the Greek," will next be seen in "Moneyball," opposite Brad Pitt.

Production for "21 Jump Street" is expected to beign next spring.