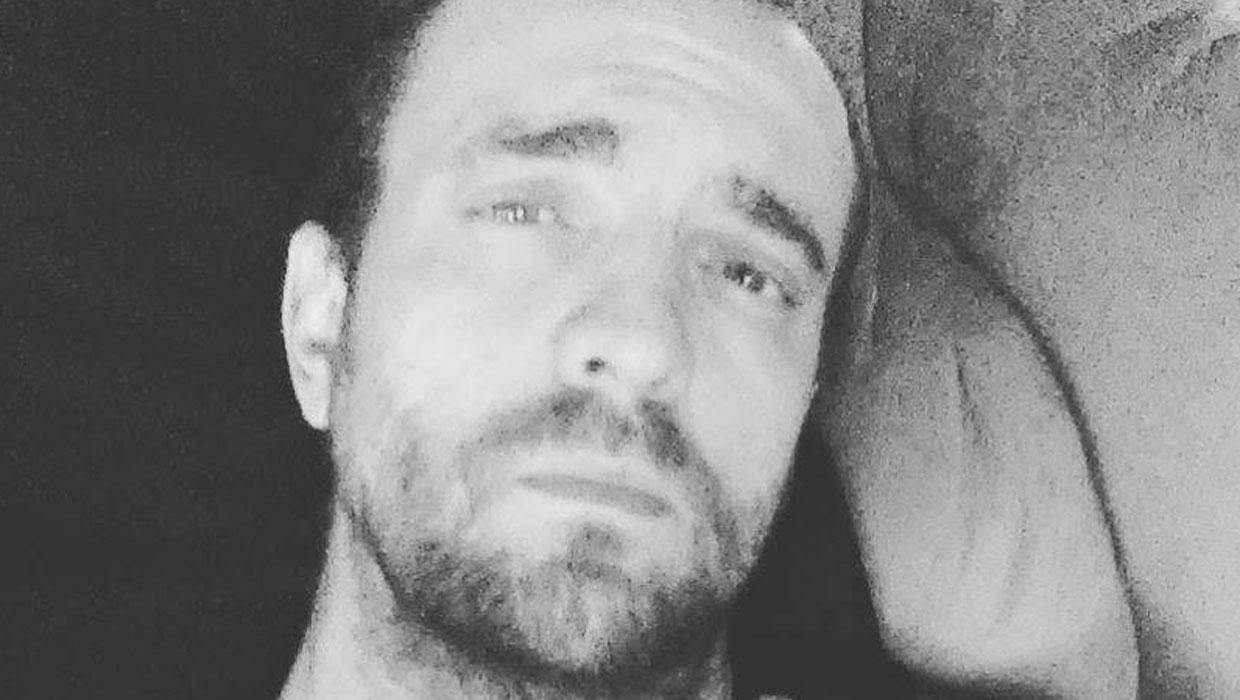 SPOKANE, Wash. -- Homicide investigators suspect a nephew of Democratic Montana Sen. Jon Tester may have been killed with an ax in his home just outside Spokane.

Bob Tester, 35, was found dead in his living room in a pool of blood about 7 a.m. Tuesday near the town of Spangle, court documents said. An ax was discovered near his body along with bags of marijuana, The Spokesman-Review reported on Wednesday.

Bob Tester’s 8-year-old daughter told Spokane County sheriff’s deputies she was in bed with her father when a man entered the house wielding a sword and a knife, according to court documents. Deputies say the girl was awakened by sounds of an assault, finding the armed man over her father, reports CBS affiliate KBZK in Montana.

”The man told her to stay in bed because he was going to kill her dad,” the documents stated.

The child called her grandmother afterward to report her father’s death.

Court documents said blood was found throughout the home and the ax found near Tester’s body had suspected bloodstains on it, reports CBS affiliate KREM in Washington.

The court documents did not disclose whether detectives have identified a suspect or suspects. Sheriff’s Office spokesman Mark Gregory told The Associated Press on Wednesday that detectives are still working to identify the suspect, but they don’t believe the slaying was random and believe the victim probably knew his attacker.

It read, in part, “I stick to myself for a reason. Don’t do family bbqs for a reason. There’s gonna be some hard days ahead of us but i want you all to know that I was victimized by someone close to me. He took my best friend from me and turned her life into darkness, thru drugs and manipulation. Just understand why I roar when i do. Understand my agony.”