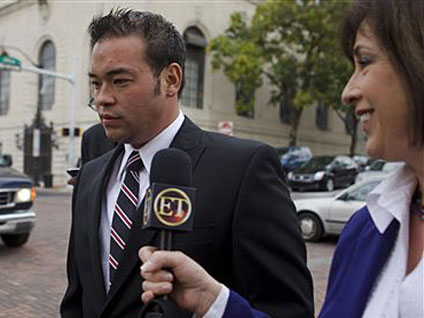 The former star of the TLC reality show "Jon & Kate Plus 8" is considering writing the book with his "life coach" Sylvia Lafair, according to published reports.

On Tuesday morning, RadarOnline.com claimed that Gosselin was writing a memoir chronicling his rise to fame as a reality TV dad with the tentative title "A Slice of Life: Jon Gosselin's Story."

"No, they were thinking of that, but it's not written and may never be," Rubin said, adding that it might be a while before a Jon Gosselin memoir hits bookshelves. "That was just tossed around."