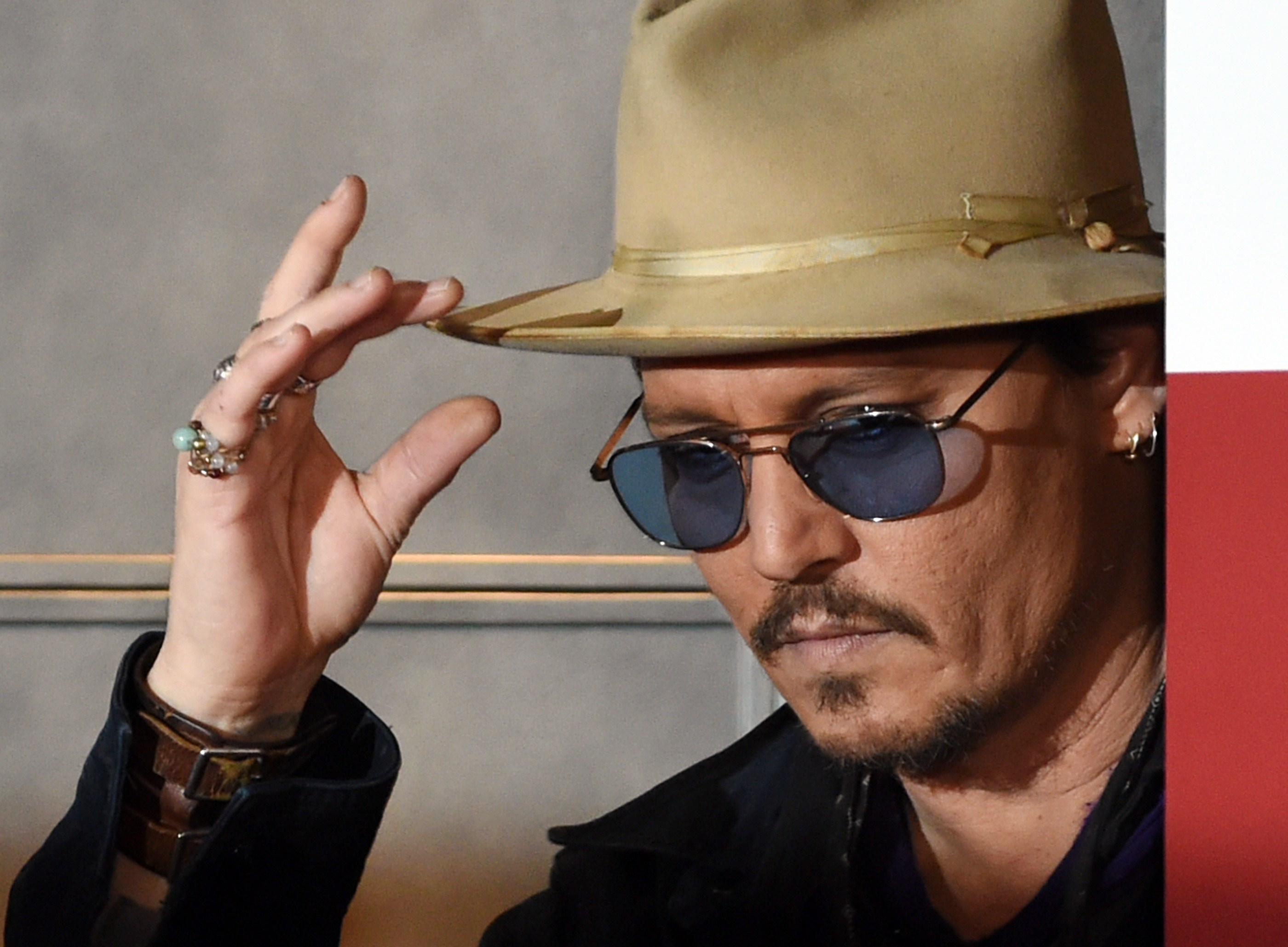 SYDNEY -- Facing the threat of imminent death, Johnny Depp's dogs, Pistol and Boo, were being prepared to be taken from Australia to the United States after Australia's agriculture minister angrily accused the Hollywood actor of sneaking the pups into the country.

Barnaby Joyce said he was told the Yorkshire terriers were expected to return to the U.S. Friday aboard a private jet, after the government ordered the actor to get his dogs out of Australia by Saturday, saying they would be euthanized if Depp didn't comply.

Joyce told the Australian Broadcasting Corp. the dogs' imminent Down Under departure was "the best news that I've got."

The canine chaos erupted after Joyce accused Depp of smuggling the dogs in aboard his private jet when he returned to Australia on April 21 to resume filming of the fifth installment in the "Pirates of the Caribbean" movie series at Gold Coast studios.

Australia has strict quarantine regulations to keep diseases such as rabies from spreading to its shores. Bringing pets into the country involves applying for a permit and a quarantine period on arrival of at least 10 days.

The department is investigating how the pets were brought through Brisbane Airport without an import permit.

Depp faces a formal interview with government officers about how the dogs were, allegedly, smuggled in, a spokesman for Joyce told the Reuters news agency.

The Agriculture Department told Depp, 51, and his 29-year-old wife Amber Heard on Wednesday they had to send Pistol and Boo back to the United States within 72 hours.

"If you start letting movie stars - even though they've been the sexiest man alive twice - come into our nation (with pets), then why don't we just break laws for everybody?" Joyce said. "It's time that Pistol and Boo buggered off back to the United States."

The doggie drama proved popular on social media, prompting a petition to save the pooches and the hashtag #WarOnTerrier.

The online petition had 17,500 signatures Friday and had sparked a debate on Twitter, Reuters says.

In Australia, Joyce's tough stance attracted both commendation and criticism, with some praising the minister for defending the nation's laws, and others cringing over what they viewed as his crass response.

During an interview, radio shock jock Kyle Sandilands said the minister had invited the wrath of all dog lovers and had made Australians sound like "a bunch of hillbilly redneck losers." Joyce, undeterred, responded that the law was the law. Sandilands then unleashed a torrent of insults at Joyce - calling him a clown and a disgrace - before the minister retorted: "You're a savage little man, aren't you?" The interview promptly ended.

The agriculture department discovered that Depp snuck the dogs into Australia after hearing that a handler had taken the terriers to a Gold Coast dog groomer on Saturday, Joyce said. A biosecurity officer found the dogs at a Gold Coast house on Wednesday.

Depp's publicist has not responded to requests for comment.

The filming of "Pirates of the Caribbean: Dead Men Tell No Tales" was disrupted in March when Depp, who plays the pirate captain Jack Sparrow, cut his hand on a glass door. He brought the dogs on his return flight from the U.S., where he underwent surgery to his hand.