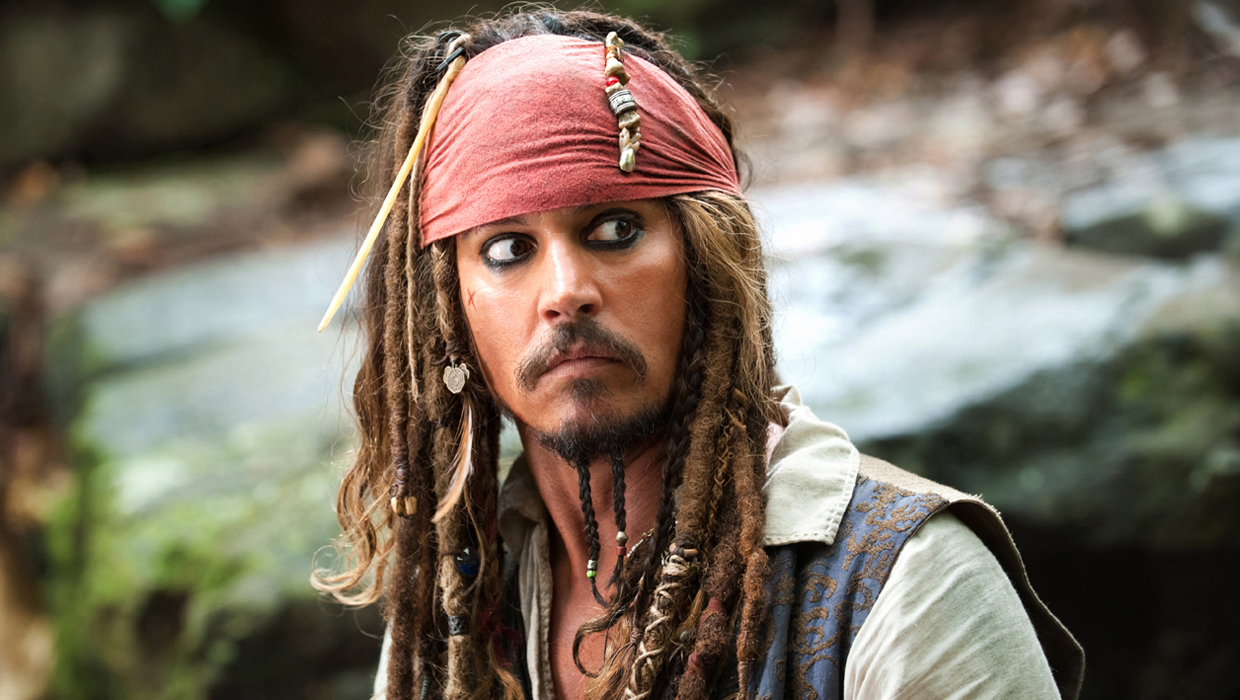 What could make the Pirates of the Caribbean ride even more fun for Disneyland visitors?

A visit from the real-life "Captain Jack Sparrow," played by Johnny Depp.

Depp surprised riders on Pirates of the Caribbean at Disneyland in Anaheim, California by appearing in the flesh as Captain Jack Sparrow. The actor gave visitors a great performance by employing Sparrow's signature mumbling and sword-pointing. He also repeated lines from the film as visitors passed in their boats.

Depp has surprised people as Jack Sparrow before; in 2015, he visited a children's hospital in Australia in character.

Stunned passengers uploaded videos to Twitter to exclaim things like, "Life is complete!" and "Best night ever!" You can hear fans screaming in the videos.

Depp will appear as Sparrow again the fifth installment of "Pirates of the Caribbean," "Dead Men Tell No Tales," which opens on May 26.