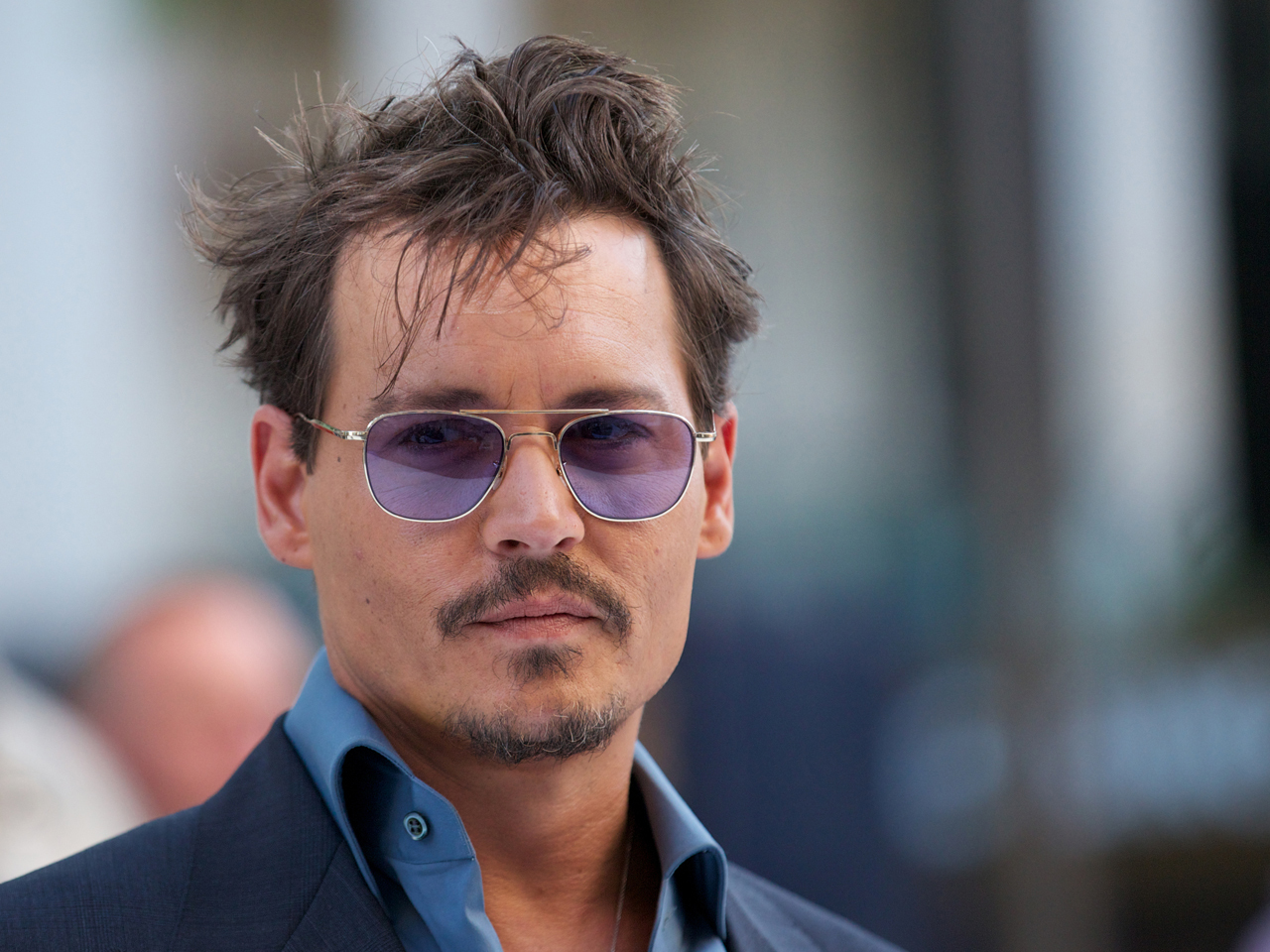 Could Johnny Depp be stepping away from his film career?

In an interview with the BBC on Monday promoting the U.K. release of "The Lone Ranger," Depp hinted that he's considering retiring from acting.

Depp, who turned 50 earlier this year, explained that actors deliver other people's words and not their own. He said, "At a certain point, you start thinking, and when you add up the amount of dialogue that you say per year, for example, and you realize what you've said written words more than you've actually had a chance to say your own words, you start thinking about that as kind of an insane option for a human being."

The "Pirates of the Caribbean" star recently expressed similar sentiments in an interview with Rolling Stone. He told the magazine that thoughts of retirement pop up "every day" and that he'd eventually like to "just take it down to the bare minimum and concentrate on, I guess, living life. Really living life." He added, "I can't say I'd want to be doing this for another 10 years."

That doesn't mean Depp is shying away from taking on movie roles now. He's reportedly got a full slate lined up, including the films "Transcendence," "Mortdecai" and a star-studded adaptation of "Into the Woods," in which he'll play The Wolf.