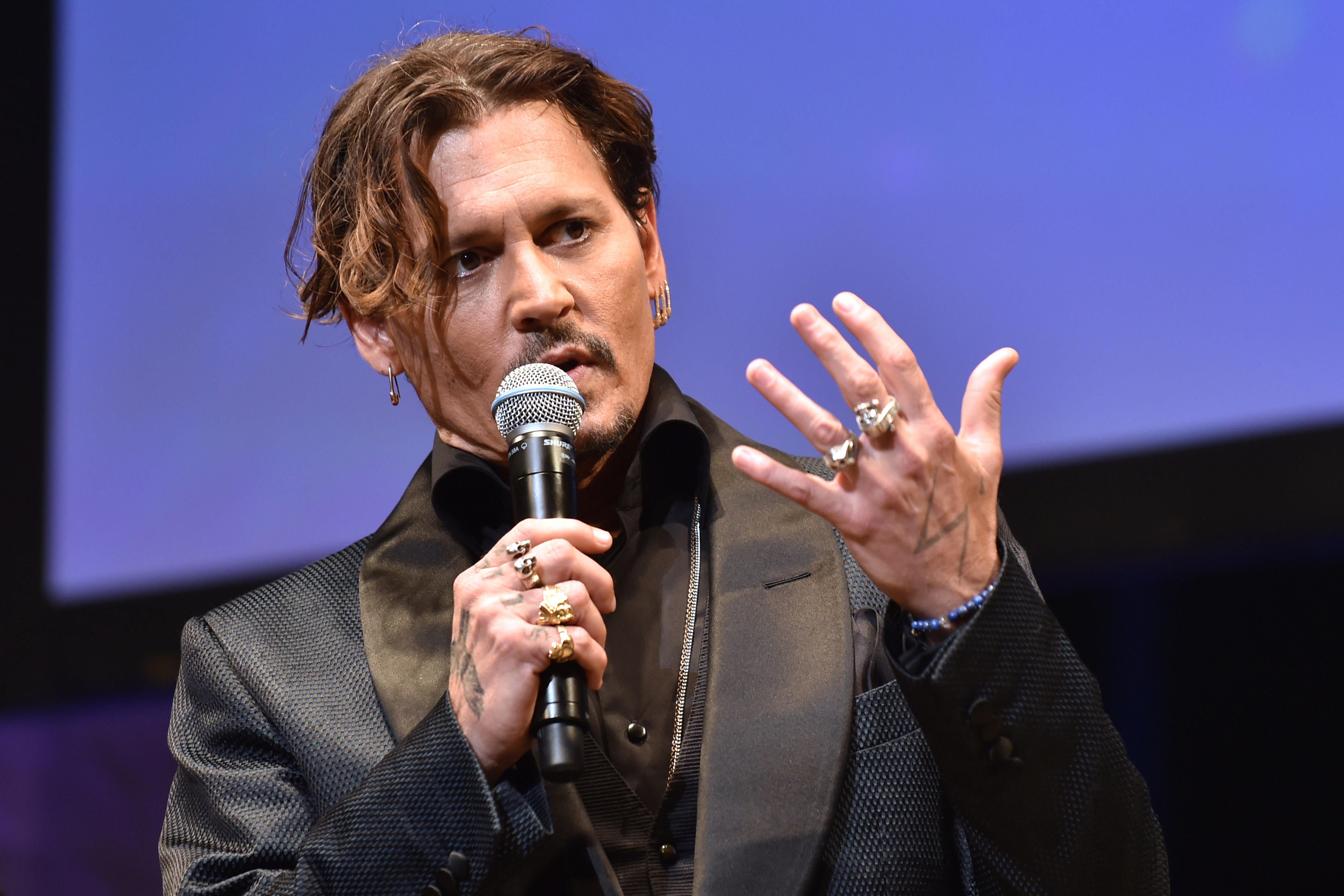 The "Pirates of the Caribbean" star raised eyebrows at England's Glastonbury Festival on Thursday when he asked the assembled crowd, "When was the last time an actor assassinated a president?" That line earned Depp cheers and applause, to which he responded, "I want to clarify, I'm not an actor. I lie for a living."

Depp has now clarified his statement and said he's sorry, explaining that it was a joke that came out wrong.

"I apologize for the bad joke I attempted last night in poor taste about President Trump," Depp said in a statement Friday. "It did not come out as intended, and I intended no malice. I was only trying to amuse, not to harm anyone."

The White House also released a statement in response to Depp's comments.

"President Trump has condemned violence in all forms and it's sad that others like Johnny Depp have not followed his lead. I hope that some of Mr. Depp's colleagues will speak out against this type of rhetoric as strongly as they would if his comments were directed to a Democrat elected official," a statement read.

In a statement, the Secret Service said it is "aware of the comment in question. For security reasons, we cannot discuss specifically nor in general terms the means and methods of how we perform our protective responsibilities."

Depp found little sympathy for his joke gone wrong on Twitter, where criticism was widespread.