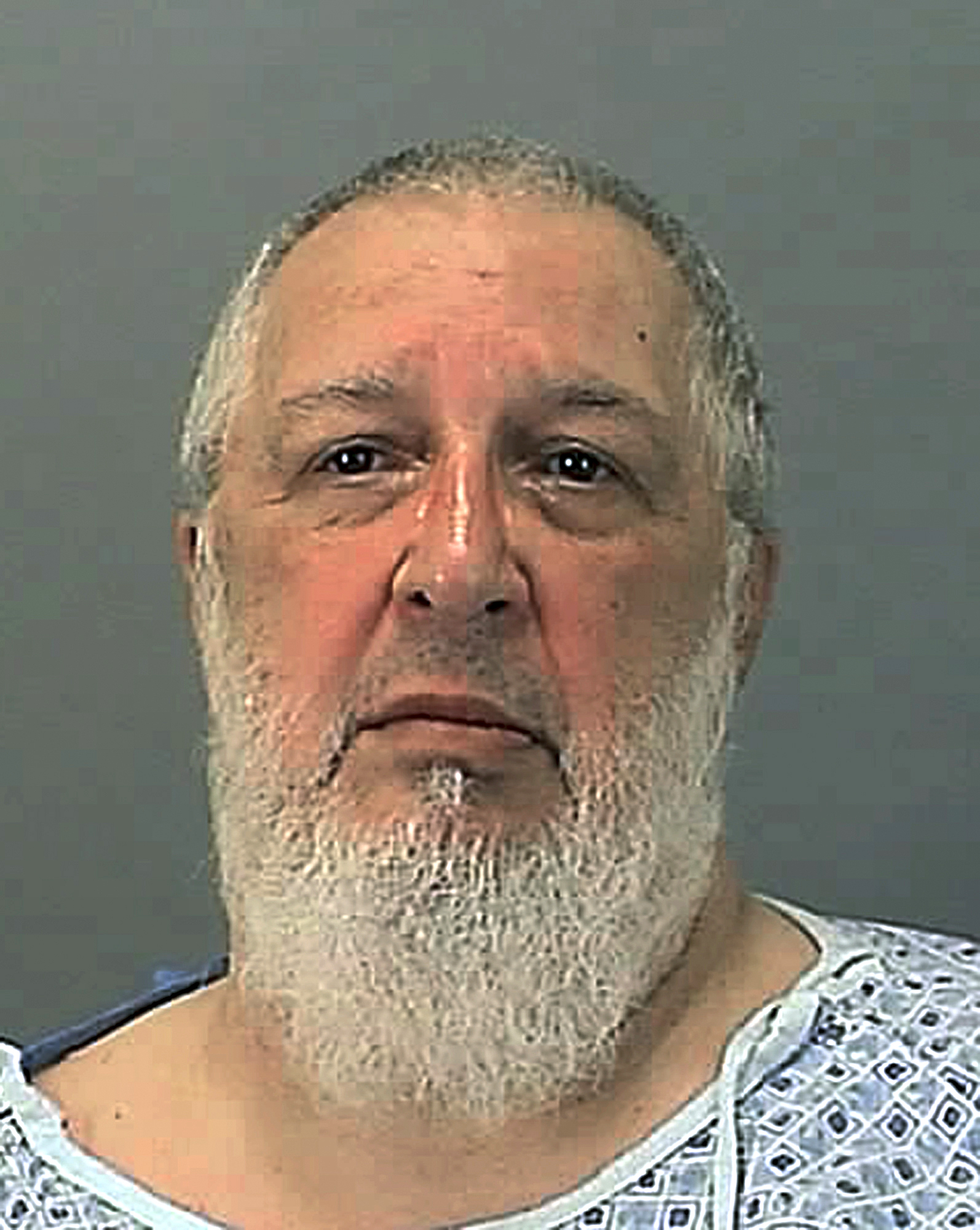 (CBS/AP) AKRON, Ohio - John Wise, an Ohio man accused of shooting his wife of 45 years in a hospital intensive care unit in what may have been a mercy killing, was charged Wednesday with aggravated murder.

Wise appeared before a municipal court judge in Akron via video from jail Wednesday morning where he was arraigned and charged with murder. No plea was entered. Wise must return to court Aug. 22.

Prosecutors upgraded an attempted murder charge after an autopsy showed that Barbara Wise died from a gunshot wound to her head. A county medical examiner ruled her death was a homicide.

Wise, who lived with his wife in Massillon, is accused of shooting his wife at her bedside in the ICU unit of Akron General Medical Center Saturday. She died the next morning.

Wise appeared in court Tuesday and was apparently confused about initially being charged only with attempted murder, asking "Is she not dead?"

Visiting Judge Marvin Shapiro told Wise that he would soon have an attorney who could answer his questions.

Police said Barbara Wise had been in critical condition in the ICU for several days, but details of her illness haven't been made public.

Wise entered the hospital on Saturday through the main entrance and went up to his wife's room without drawing any attention, apparently keeping the handgun concealed, hospital spokesman Jim Gosky said. A doctor nearby heard a distinctive popping sound, he said.