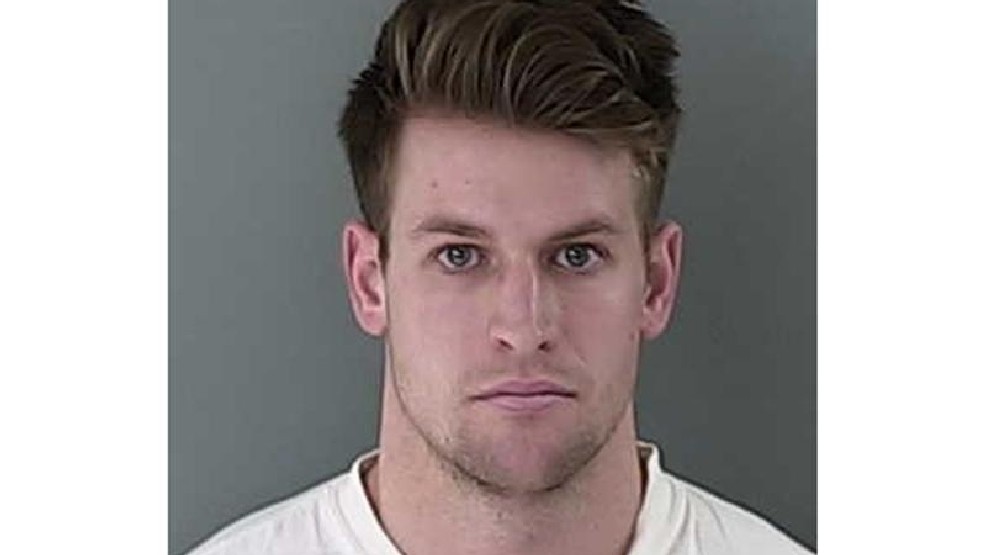 Police say that a woman met with the KMVT-TV weatherman at a local restaurant on Friday and went with him back to his home.

KMVT, a CBS affiliate, says the station is reviewing the matter and Holland is currently on leave.

"We are reviewing the information provided to us by the court about Mr. Holland's arrest and charge," the station's general manager said in a statement obtained by KBOI."We take the allegations seriously, and we will follow this situation and report on it as we would any similar case."

It's not clear if Holland has an attorney.