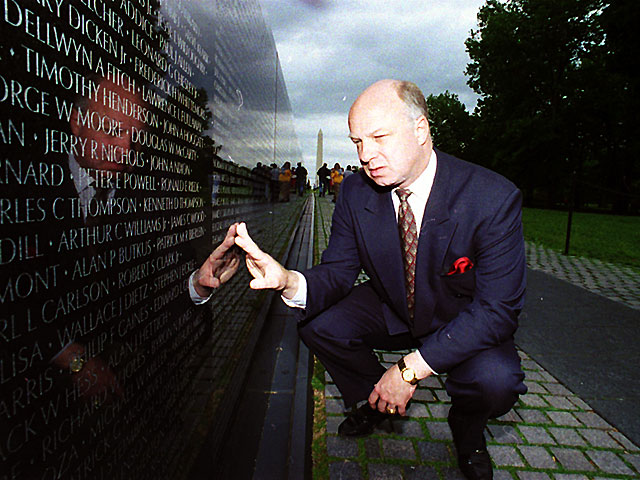 WILMINGTON, Del. (CBS/AP) Despite filling in an additional five hours of missing time in the last days of John Wheeler III, Delaware police say there are still too many questions that they don't have answers to, including how the respected national defense expert died, what caused him to act disoriented in the days leading up to his death, and whether a real estate dispute played any role in his death.

Investigators consider Wheeler's death a homicide but have been mum about who may have killed him or how he died. Police have also refused to say what injuries, if any, were on Wheeler's body when it was found Friday morning at the Cherry Island Landfill in a truckload of trash collected from 10 bins in Newark, Del., 15 miles away.

"We believe it was a homicide because it was ruled a homicide by the state medical examiners," said Newark Police Lt. Mark A. Farrall.

But the more investigators try to fill in the holes the more holes they seem to find. While searching surveillance footage looking for who might have dumped Wheeler's body, they found disturbing footage of the decorated ex-Pentagon official acting disoriented.

Parking garage videos from Dec 29, two days before his death, showed him in a black suit with no tie, wearing only one shoe even though there was snow outside. He was carrying his other shoe.

He told a parking attendant he wanted to get warm before he paid for parking, but police said his car wasn't there. He also said his briefcase was stolen and repeatedly said he wasn't drunk.

But just an hour before he showed up disheveled at the parking garage in Wilmington, Wheeler reportedly asked a pharmacist in New Castle, near Wheeler's home, for a ride to Wilmington, five miles away, according to The Washington Post.

Murali Gouro, who had filled Wheeler's prescriptions in the past, said Wheeler looked upset. Gouro said he offered to call Wheeler a cab, but Wheeler left, the Post reported.

The last time he was seen alive on video, a day after the incident at the parking garage, he was wandering an office building and is seen refusing help from several people who approached him, police said.

About 14 hours later, he was found in the landfill. Police found his car at an Amtrak station where Wheeler often caught the train to Washington. It had been parked there since Dec. 13, though it wasn't unusual for Wheeler to leave the car there for long periods of time, Farrall said.

Another question without a satisfying answer is why Wheeler was in Wilmington in the first place. He was seen Dec. 30, about four blocks from the office of attorney Bayard Marin, who was representing Wheeler and Klyce in a heated property dispute. But Marin said he last spoke with his client on Dec. 27, and didn't know what he was doing in Wilmington after that.

The lawsuit also presents more questions. Wheeler had filed the suit to block Frank and Regina Marini from continuing to build a new house across the street from his duplex. The Marini house, taller than others in the neighborhood, obstructed Wheeler's view of a park and the Delaware River. The dispute had reportedly grown pretty contentious.

Then on Dec. 28, several smoke bombs of the type used for rodent control were tossed into the Marini house, scorching the floors, Chief Deputy State Fire Marshal Alan Brown said. Farrall said the dispute remains one facet of the investigation.

The cause of death was pending toxicology and further forensic studies, said Carl Kanefsky of the Delaware Department of Health and Social Services, which includes the Office of the Chief Medical Examiner. He said complete autopsy results could take weeks.