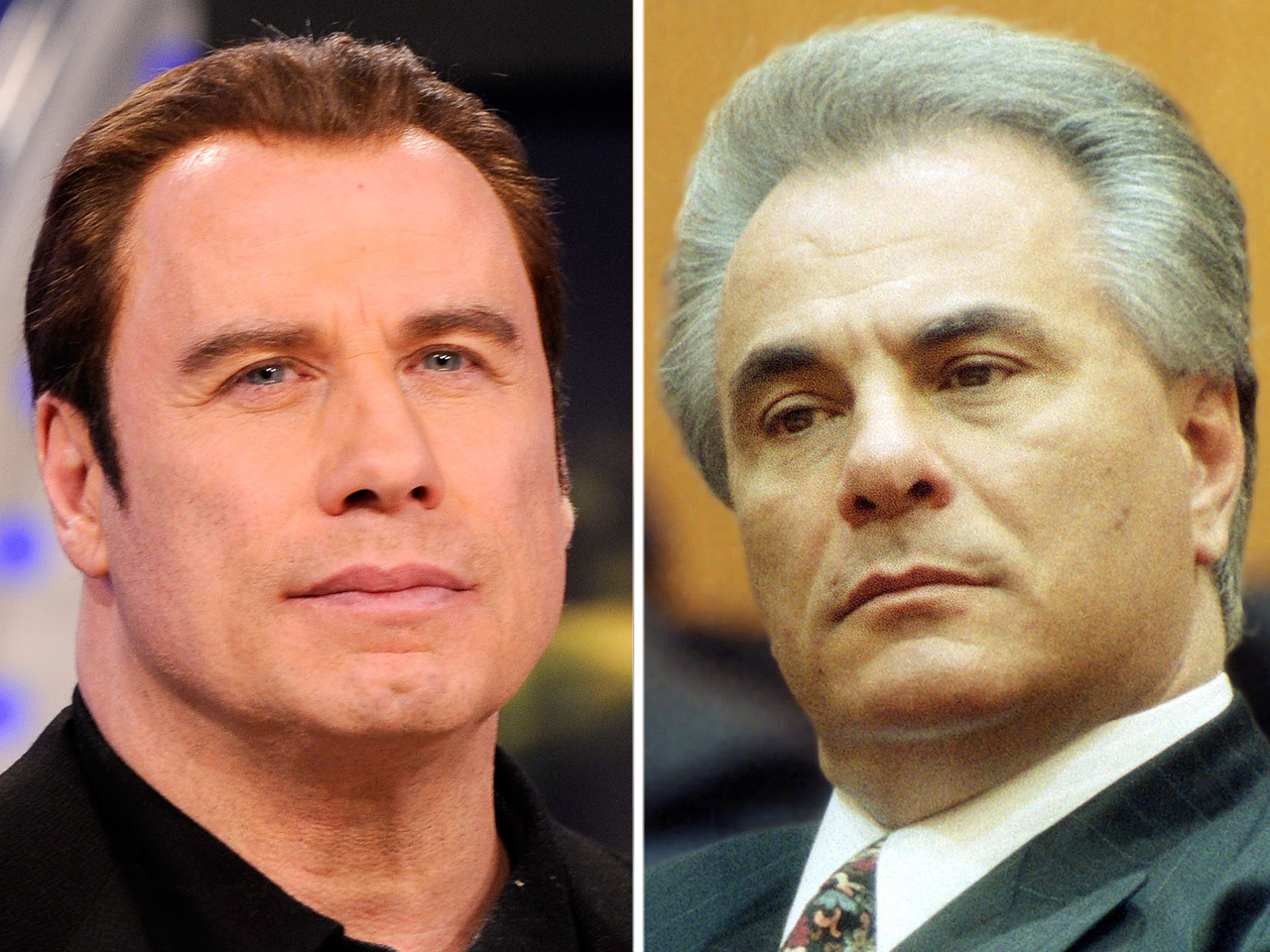 (CBS) John Travolta has closed a deal to star as John Gotti Sr., the legendary mob boss of the Gambino crime family, in the upcoming movie "Gotti: Three Generations."

The film will center on the father-son relationship between Gotti Sr., who died in prison in 2002 while serving a life sentence, and John Gotti Jr., who later ran the mafia family.

Nick Cassavetes, who last teamed up with Travolta in 1997's "Face/Off," is slated to direct the film, which was written by Leo Rossi. Marc Fiore is producing through his Fiore Films.

According to The Hollywood Reporter, Gotti Jr. has given his approval to the project.

He is reportedly expected to appear alongside Travolta, Cassavetes and producers for a press conference to talk about the film on April 12 at the Sheraton New York Hotel.