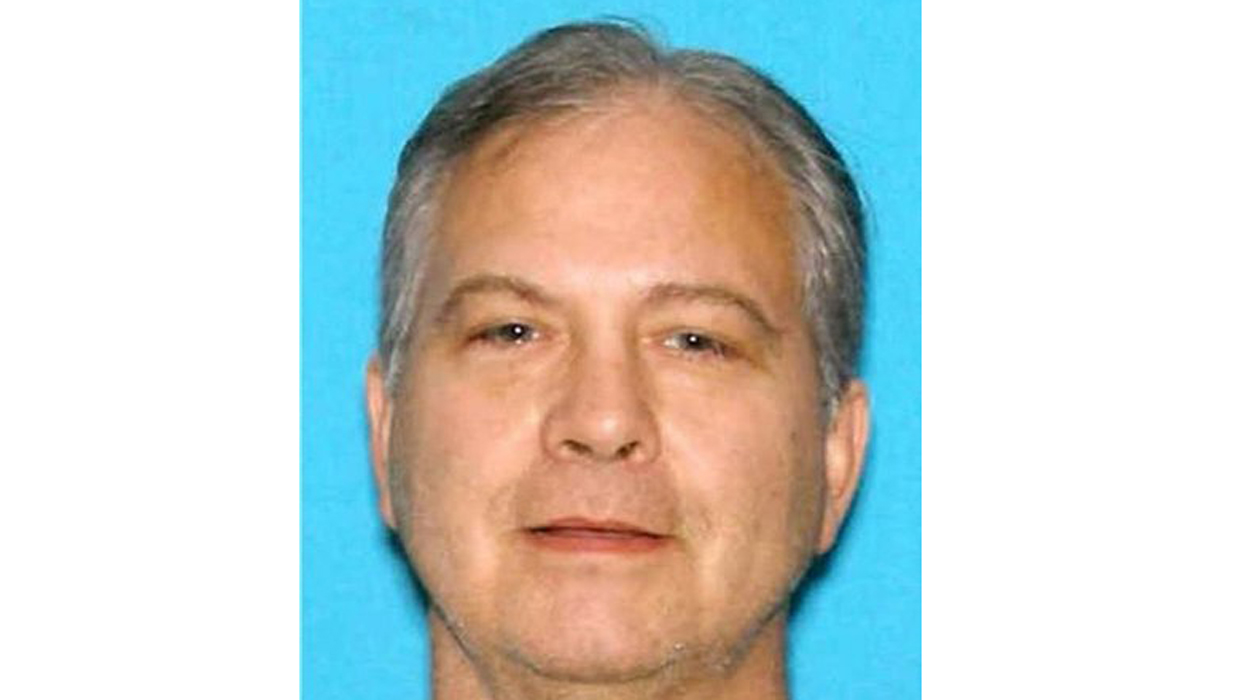 Shunn and Patenaude were last seen on April 11. Detectives believe they were killed the same day.

Reed's brother Tony was initially also charged with murder in the case, but those charges were dropped last month after Tony Reed said he would plead guilty to helping his brother dispose of the couple's bodies.

Tony Reed fled with his brother to Mexico, but turned himself in at the U.S./Mexico border in May and helped detectives locate the couple's remains, in the root well of a wind-toppled fir tree 10 miles up a gravel logging road from Oso.

Tony Reed is set to be sentenced August 29.