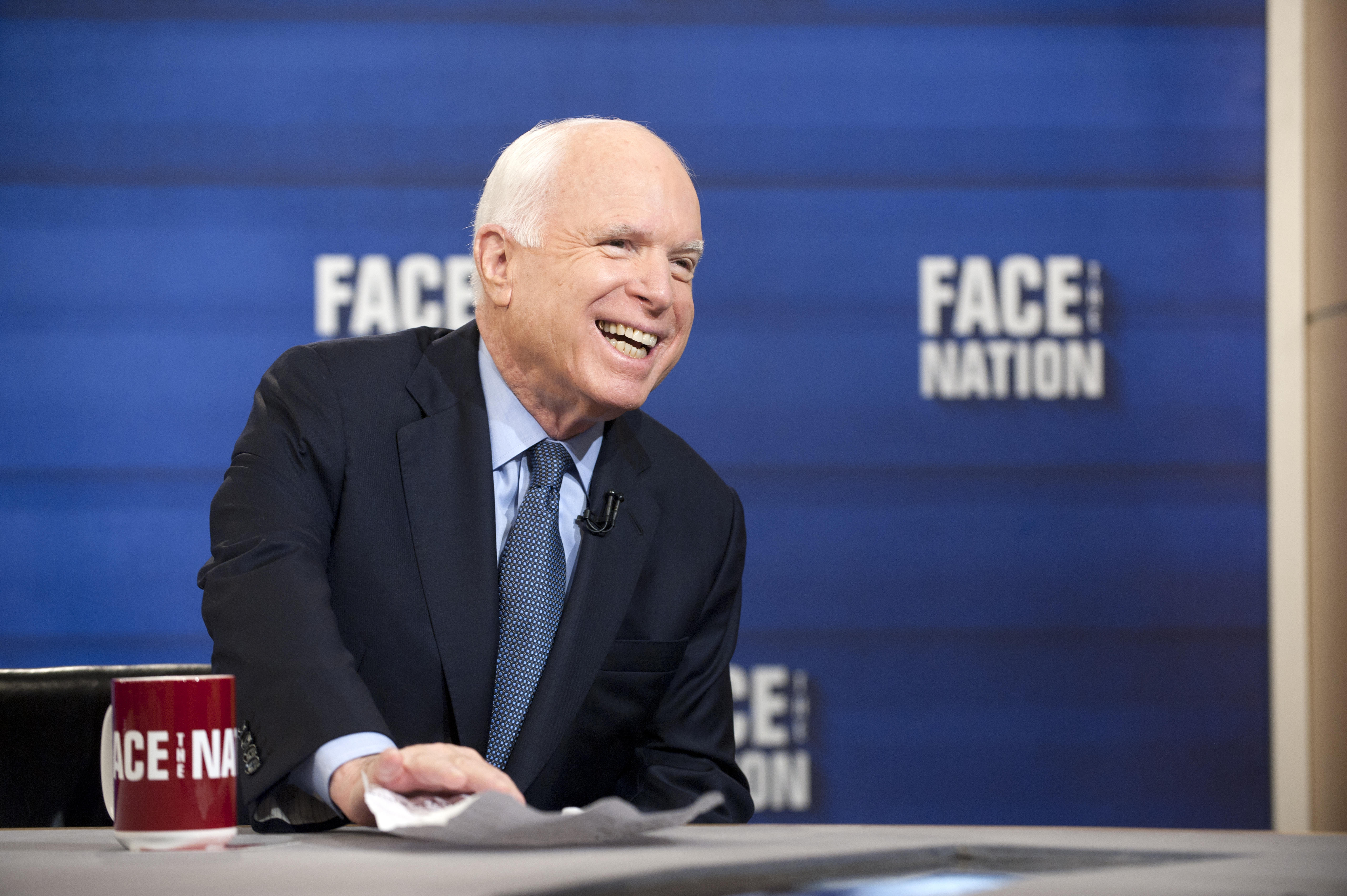 To many, he will forever be immortalized by his cunning wit, his willingness to differ from his party and his devotion to service. But to his brother, Joe, Senator John McCain will be remembered as his "hero."

In an interview with CBS affiliate WUSA, the younger McCain called his brother's death an "incredible shock" to the family following a year-long battle with glioblastoma, an aggressive form of brain cancer.

"I mean he'd been through four major plane crashes, he's been through a melanoma, he was in the middle of that horrible fire. He got shot down in Vietnam, and if he hadn't ejected upside down, that would've killed him, and then he survived the terrible beatings. I thought the man could survive any dark beast. You know? He was just always there. I thought he was going to live forever," McCain said.

Asked what he'd miss most about his brother, who was older by six years, Joe cited the senator's sharp sense of humor — a trait passed down from their 106-year-old mother Roberta McCain.

Meanwhile, as the White House appeared to grapple with criticism over its muted response to McCain's death, lowering the American flag to half-staff Monday only after widespread backlash, Joe said that President Trump's ongoing feud with the senator, even after death, isn't "going to do Trump any good."

"This Trump not even addressing when John was sick and dying and this refusal to call him a hero, I mean it sounds petulant. It sounds childish," he said.

Joe McCain said that while the nation continues to honor his brother as a war hero this week, it was a title John McCain never wanted.

"When the POW beatings started to get out and was a problem for the North Vietnamese, they wanted to release him as a humanitarian gesture. The Admiral's kid. And he refused. And, that's what makes him a hero, declining an early release," said Joe.

"John always felt that it was his duty to try to do the right thing without regard to any other considerations. And I think that's what he ought to be remembered for."