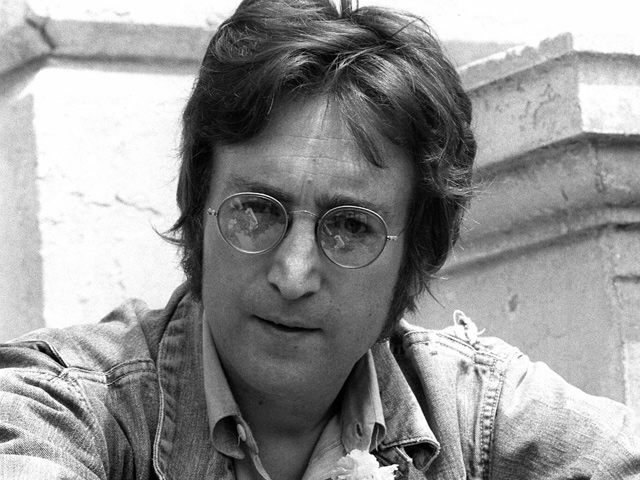 So who was the lucky bidder? Michael Zuk, a Canadian dentist, reports CNN.

The late Beatles singer gave the tooth to Dorothy "Dot" Jarlett, his former housekeeper, to dispose of it sometime between 1964 and 1968, but she keep the tooth and gave it to her daughter who was a big fan of the pop group, reports Rolling Stone.

While the tooth is too fragile to be tested for DNA, the Omega Auction House said they didn't doubt the item's authenticity since it came from Jarlett, reports CNN.

Jarlett's son told CNN that his mother, who is now 90, said it was the right time to pass the tooth on rather than risking losing it.