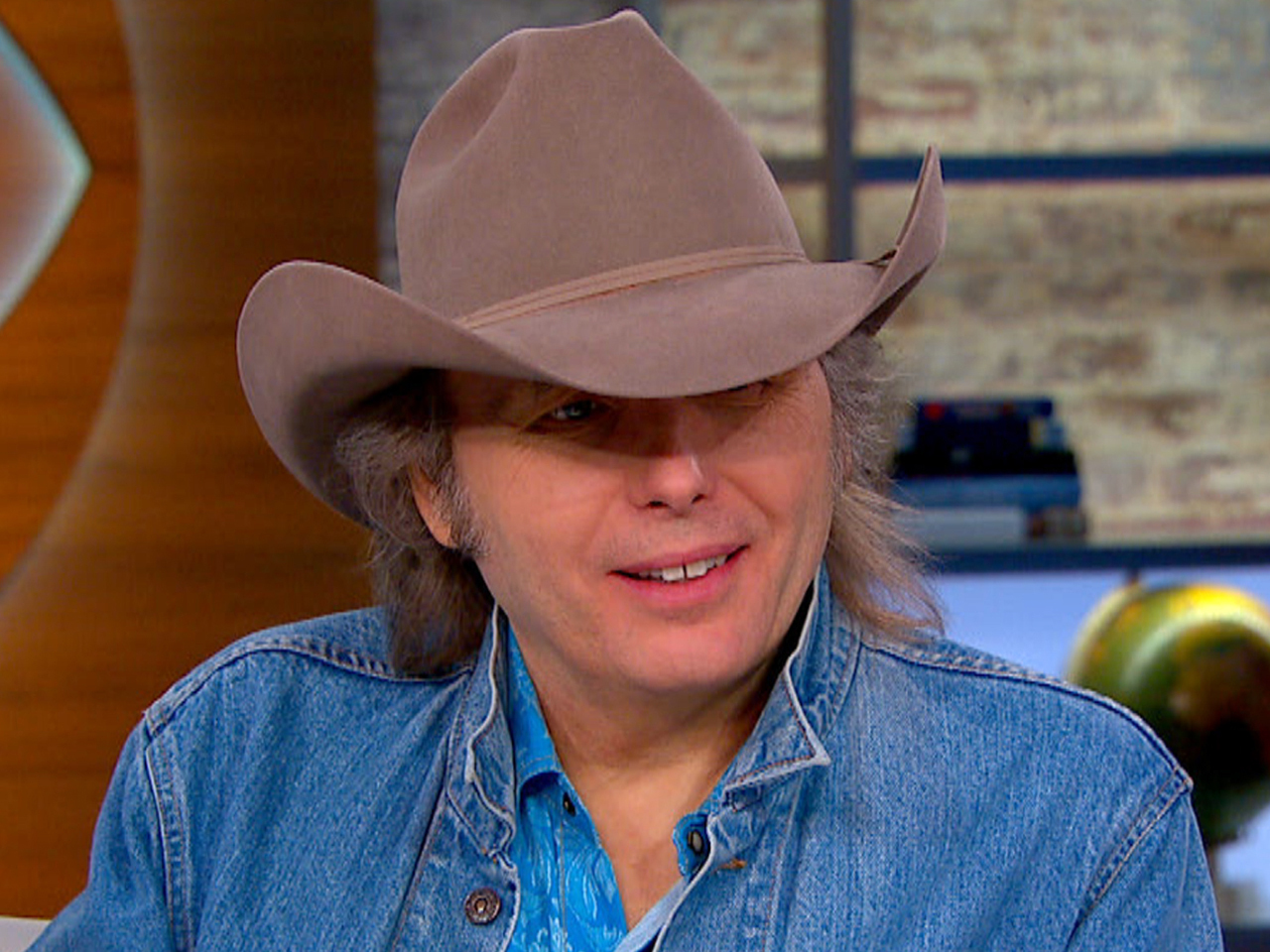 Yoakam, who has sold 25 million albums, said on "CBS This Morning" the idea for the title track of his first studio album in seven years struck him while he was watching the Martin Scorsese documentary, "George Harrison: Living in the Material World," in which a picture of Lennon wearing three pairs of sunglasses is shown.

Yoakum recalled, "(In the documentary) George was saying at this one point that they were accused to have been writing drug-induced lyrics. He said although he had a problem later with some substance abuse, he said, 'We didn't really ever do anything, maybe a dalliance, except one night John and I were out in clubs and got slipped LSD.' He said, 'We didn't freak out. But we didn't know where we were for a day and a half.'

"Remember those Polaroids of John, like carnival shots. They cut to John and John was wearing, simultaneously, three pairs of sunglasses. Like big wraparound movie star kind of things. I looked up and said, 'What a sad' -- I got melancholy about him dying so young. I said out loud, my girlfriend was across the kitchen, I said, 'So there you are, John. Three pairs of glasses.' It's just tongue-in-cheek to the Beatles and John."

"3 Pears" is now available in stores and online.

For more with Yoakam -- including discussion on his unorthodox musical pairing with Beck -- watch the video above.

The Lumineers” perform “Where We Are”