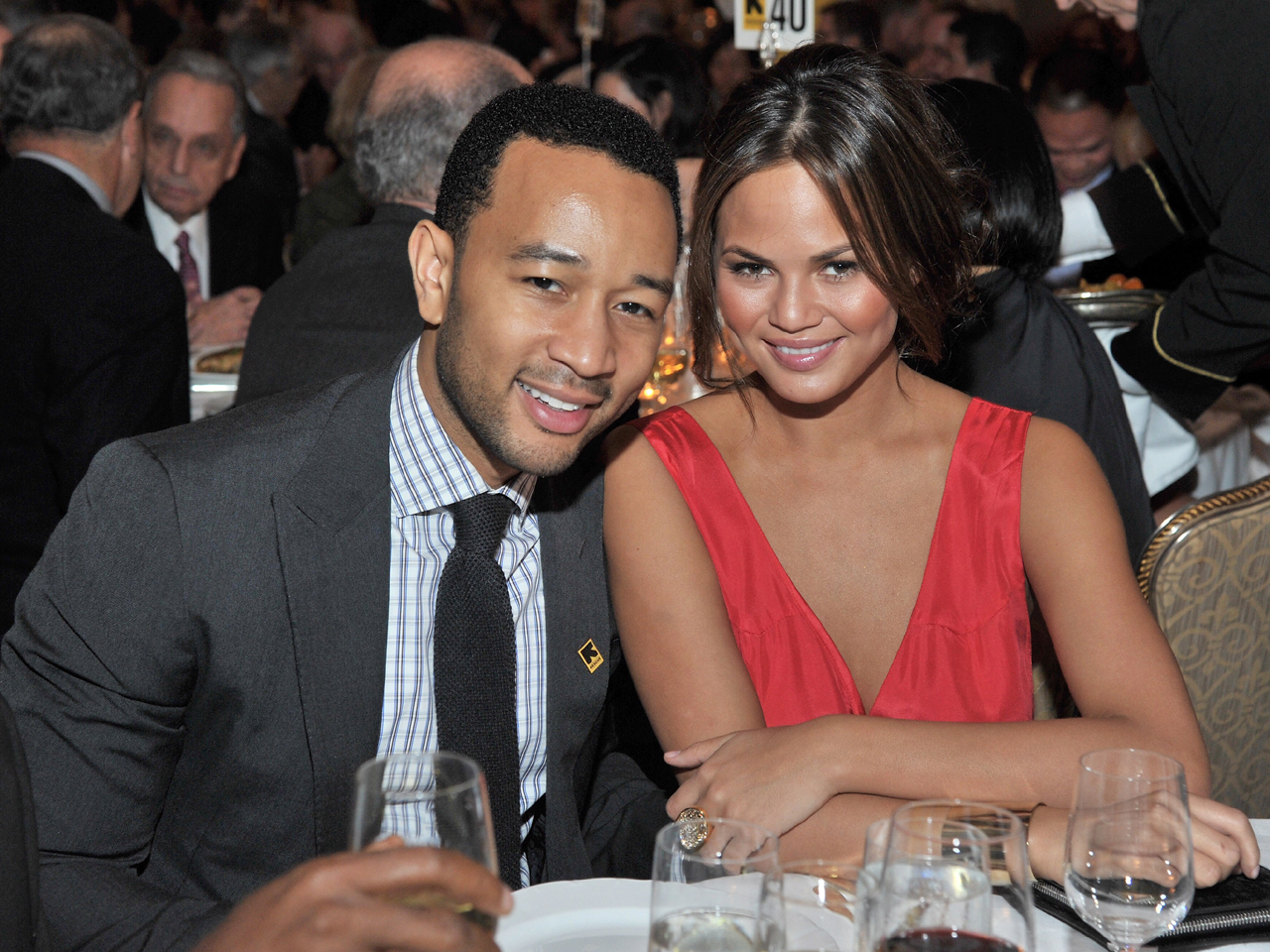 (CBS) Matthew McConaughey isn't the only celebrity to pop the question during the holiday season - singer John Legend is also getting married.

The "Ordinary People" singer is engaged to model Chrissy Teigan, it was announced Tuesday.

"John Legend and his girlfriend, model Chrissy Teigen, got engaged over the holidays while vacationing in the Maldives," Legend's rep, Cindi Berger, told People magazine. No other details were provided.

The Grammy winner will ring in 2012 by performing at the Pearl Concert Theater at the Palms Casino Resort on New Year's Eve.