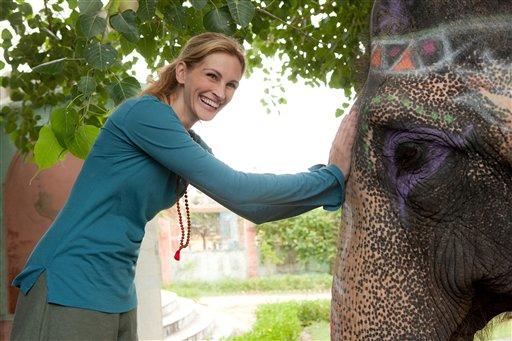 Sen. John Kerry's public profile and prosecutorial past didn't spare him from performing that most mundane of American civic responsibilities — jury duty.

Kerry, who ran against President George W. Bush in the last U.S. elections, was not only chosen this week to sit on a jury in Suffolk Superior Court, but also was elected foreman.

The case involved two men who sued the city for injuries suffered in a 2000 car accident involving a school principal. The Kerry-led jury rejected their claim Tuesday, and his fellow jurors said the state's junior senator was a natural leader.

"I just found him to be a knowledgeable, normal person," said Cynthia Lovell, a nurse and registered Republican who says she now regrets voting for Mr. Bush in last year's election. "He kept us focused. He wanted us all to have our own say."

The former Democratic presidential candidate reported for duty Monday and none of the lawyers in the case objected to putting him on the jury.

"I was a little surprised," Kerry said of being selected for jury duty.

"I enjoyed it," he said. "It was very, very interesting and very instructive."