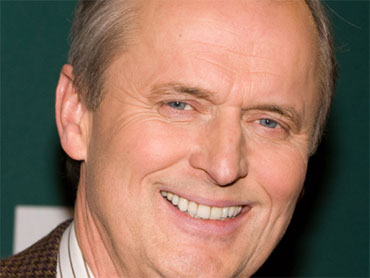 A stage adaptation of John Grisham's first novel, "A Time to Kill," will have its world premiere next year in Washington in what is being billed as a "pre-Broadway" production.

Arena Stage's artistic director Molly Smith said Thursday the play will run May 6, 2011, through June 19, 2011, at Arena's Kreeger Theater. The best-selling novel will be adapted by Rupert Holmes, who wrote the musical "The Mystery of Edwin Drood."

"A Time to Kill" concerns the murder trial of a father who takes the law into his own hands after his daughter is raped. A 1996 film version starred Matthew McConaughey, Sandra Bullock and Samuel L. Jackson.

The play is being presented in Washington by arrangement with Daryl Roth, a New York producer.