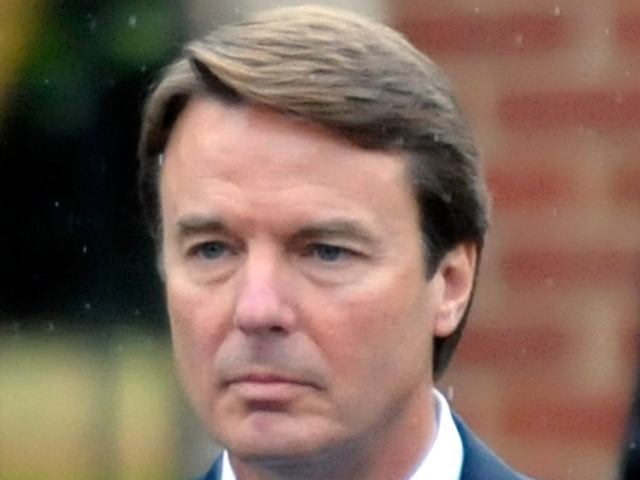 HILLSBOROUGH, N.C. - Attorneys for a former John Edwards aide are trying to compel more information from the two-time presidential candidate for a lawsuit involving a purported sex tape, according to documents filed Thursday.

The motion submitted by Andrew Young's lawyers seeks more details from Edwards, just a couple of weeks after one of the attorneys said Edwards had privately testified in the case. The case centers on a video that Young has said depicts a sexual encounter involving Edwards.

It is unknown what Edwards testified about because a judge has forbidden both sides from discussing details of the case publicly. Thursday's filing does not say why Young's side wants more evidence, and most of it was confidential in keeping with the judge's order.

Edwards mistress Rielle Hunter has sued Young to have the video and other items returned to her. Young has said he traveled with Hunter for months during the 2008 presidential campaign and falsely claimed to be the father of a child that Edwards conceived with Hunter.

Young contends that the tape was found amid trash that Hunter left behind in a home he was renting.

Meanwhile, the Justice Department is trying to determine whether to prosecute Edwards over payments his donors made to keep Hunter in hiding. Attorneys for Edwards contend he did not violate any laws.

Hunter worked as a videographer in 2006 for Edwards' political action committee. Edwards initially denied an affair and later denied fathering a child with Hunter. He has since admitted to both.

An attorney for Young declined to comment on Thursday's filing. A spokeswoman for Edwards did not return a call seeking comment Thursday.