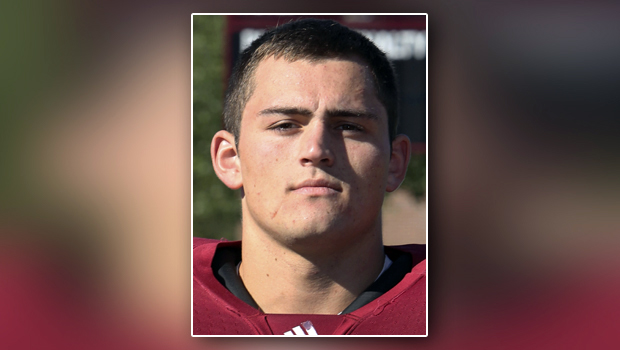 ROME -- Italian railway police say a college student from New Hampshire who was missing for two days in Rome had been hit by a train.

Police didn't release the identity of the student whose body was found in a rail tunnel Thursday. But Trinity College Rome Campus officials said Saturday the student was Bates College junior John Durkin. The 21-year-old from Rye, N.H., was in a study abroad program.

"This is a time of deep sadness for our community and for so many people who knew and loved John," Bates President Clayton Spencer said in a statement. "We are profoundly sad and share the tremendous grief of his family."

Durkin had last been seen around 2:30 a.m. Thursday in Campo de' Fiori, a historic square lined with pubs popular with students. Police said someone aboard a passing train spotted the body a few hours later in the tunnel running under a large park between stations near the Vatican and the Trastevere neighborhood.

Railway police said the case was under investigation and could give no other details.